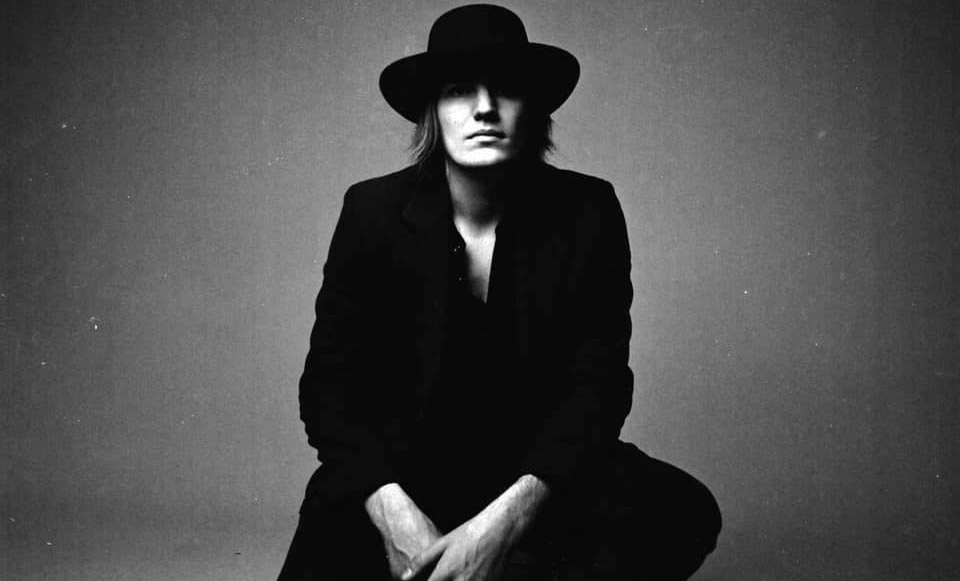 Comedian & Variety Artist Marty Pollio
Iroquois branch, Louisville Free Public Library
Free  |  6:30-7 p.m.
Did you know that JCPS superintendent Marty Pollio is a standup comedian? Well, he’s not, but there is another guy from Louisville named Marty Pollio who is. Weird, huh? Pollio, the funny one, has appeared on “The Tonight Show” back when Johnny Carson was still hosting, and he scored roles in sitcoms including “Blossom” and “Night Court.” This week, he’s gracing the library with a free show.

WFPK Waterfront Wednesday w/ Dylan LeBlanc, Adia Victoria
Waterfront Park
Free  |  5-9:30 p.m.
Thank god for Waterfront Wednesdays, giving us something to look forward to during the middle of your week. This month, WFPK is bringing Dylan LeBlanc and Adia Victoria to Louisville. LeBlanc is an Americana musician from Shreveport, Louisiana, who is often compared to Neil Young and Victoria, from Nashville, describes her sound as back-porch blues. Bridge 19 from Louisville also plays.

Kentucky Shakespeare Festival
Central Park
Free  |  8 p.m.
The Shakespeare in the Parks tour is over and Kentucky Shakespeare is back at Central Park for their summer series. First up is “As You Like It,” one of ol’ Bill’s comedies, this one about a noblewoman fleeing the court of her uncle, who disguises herself as a man to detract suspicion. Of course, she runs into the man she loves and gender-swapping hilarity follows. The show will feature performances of original songs from Louisville singer-songwriter Aaron Bibelhauser. As always, there will be drinks from Will’s Tavern and food trucks. “As You Like It” will run through July 20.

A Night of Floyd
Floyd County Brewing Co., New Albany
No cover  |  5 p.m.
It’s a night of three Floyds: Listening to Floyd at Floyd while drinking Floyds. Floyd No. 1 is music from Dizgo, a Pink Floyd tribute band. Floyd No. 2 is your location, Floyd County Brewing Co., a Southern Indiana brewery and restaurant with a spacious patio and outdoor beer bar, The Grain House, out back. Floyd No. 3 is actually 3 Floyds, the famed Indiana brewing company, which will be taking over FCBC’s taps with pours of Zombie Dust, Alpha King, Canus Invertus and more.

Zu Zu Ya Ya (Album Release)
Highlands Tap Room
10 p.m.
This is the release show for the debut album from Zu Zu Ya Ya, a funk-inspired, groove-heavy psychedelic band.

Clarksville Cruise In and Concert
Gateway Park, Clarksville
Free  |  6-8:30 p.m.
Old (and new) cars, old music. Check out classic cars, muscle cars and hot rods at Clarksville’s Gateway Park and listen to music from The Decades, a Louisville cover band that plays ditties from the ‘50s, ‘60s, ‘70s… you get it.

Rooftop Jazz Night
The Brown Hotel
No cover  |  7-10 p.m.
See Louisville from up high while enjoying a ukulele-jazz set from The Dimestore Dandy, who specializes in music from the 1920s Jazz Age and 1930s Swing Era. Organizers say this evening will be magical, and we believe them.

2019 Germantown Schnitzelbzurg Blues Festival
Hickory Street and Burnett Ave.
Free  |  7 p.m.-midnight
The Kentuckiana Blues Society brings back the Germantown Schnitzelburg Blues Festival for its 10th year. Three bands play on the outdoor stage on Friday: Rusty Ends and Hillbilly HooDoo, The Travelin Mojos and The VillEffect. Then, on Saturday, catch five more, including 100 Proof and Tee Dee Young with Sheryl Rouse. The shows are free, but a portion of the proceeds from other sales goes to the Kids Cancer Alliance.