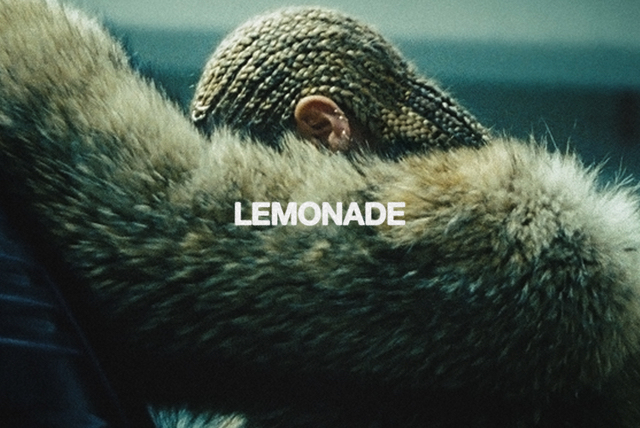 22 Miracles of Immigration with Ann Dorzback
Middletown branch, Louisville Free Public Library
Free  |  6:30-7:30 p.m.
Ann Dorzback is a Jewish immigrant who escaped from Germany with her sister just in time during World War II. The Louisville resident will tell her story at this talk, which is suitable for all ages.

Art Workshop with John Roach
Shawnee Branch, Louisville Free Public Library
Free  |  6-8 p.m.
Art lessons don’t have to stop after high school. Learn the basics of drawing and painting in this six-week course, starting on May 15. The classes will be led by John Roach of Louisville’s John Pierre Project, but the first one features a special guest: the nationally renowned sculptor and Louisvillian, Ed Hamilton. Supplies and refreshments will be provided by the library.

Beer with a Scientist
Holsopple Brewing
No cover  |  7-8 p.m.
You’ve maybe heard from your vaping neighbor that e-cigs are a lifesaver, while your friendly, local alt-weekly has provided a different view (at least when it comes to kids). Can someone please just clear the air? Enter Daniel Conklin, a professor in UofL’s Division of Cardiovascular Medicine. He’ll talk science on the topic in a 30-minute presentation — after which, the floor is open for questions. So, grab a beer, and happy learning!

Lashes / Bird-Dog and His Coyote Gospel Choir / The Captain The Ship
Kaiju
$5  |  9 p.m.-midnight
A Cincinnati-based, doom-punk duo, Lashes manipulates a loud-quiet dynamic with expert prowess, veering from hushed and ominous to explosive and intense quickly and efficiently. Bird-Dog and His Coyote Gospel Choir’s brand of experimental is smart and visceral, sounding like a mixture between raw power proto-punk and Tom Waits-esque dark carnival jazz. The Captain The Ship plays mellow and reflective indie-folk.

Heyburn 9 Trial
Jefferson County District Court
Free  |  8:30 a.m.
Remember the Heyburn 9, the Occupy ICE activists arrested on charges that they blocked access to Louisville’s immigration court last July? Their day in court has arrived. Supporters plan to meet on the courthouse steps at 8:30 a.m. and watch the proceedings. The night before, on May 15, there will be a gathering at first Unitarian Church at 7 p.m., featuring Roy Bourgeois from the School of the Americas Watch and singer-songwriter Shadwick Wilde.

Strawberry Jamm Festival
New Roots
Free  |  2:30-7 p.m.
It’s strawberry season, and the folks at New Roots just got a big delivery. At its annual strawberry festival (which also celebrates the start of the growing season), you can buy buckets of the delicious, summer fruit, picked at VanMeter Farm in Clarkson, Kentucky. They’re $14 in cash or SNAP benefits or $14.75 if you use a debit or a credit card; pre-order them on the New Roots website to ensure you walk away with one. The festival also features berry treats, New Roots office tours and activities for the kids, including appearances from  strawberry fairies, princesses and queens.

Opening Exhibition for the GRL Hall of Fame Project
KMAC Museum
Free  |  6-8 p.m.
Current and former campers with the Girls Rock Louisville program, which empowers girls and gender-nonconforming youth to get involved with music, are the artists behind this new exhibition. They’ve created pieces that celebrate women and nonbinary musicians’ contributions to the art world. This is the opening reception for their own Rock & Roll Hall of Fame.

‘Looking for Leroy’
1619 Flux: Art + Activism
Free  |  6:30-9 p.m.
‘Looking for Leroy’ is a play by local writer Larry Muhammad. Just off a run in New York, this production, directed by Isaac Conn, tells the story of Taj, a theater intern whose mentor, real-life playwright LeRoi Jones/Amiri Baraka, is going through an artistic metamorphoses. Muhammad’s play explores the topic of black theater: what it is and how it’s defined.

Salsa Night
Old 502 Winery
$5  |  9 p.m.-2 a.m.
For those looking to expand their dancing skills beyond “the sprinkler” and “the worm,” how about salsa? Gabe Scott of Gabe Scott dance will be teaching how to master the Latin American dance form, followed by four hours of all-out social dancing and a performance from Scott and his dance partner, Ellie Mann.