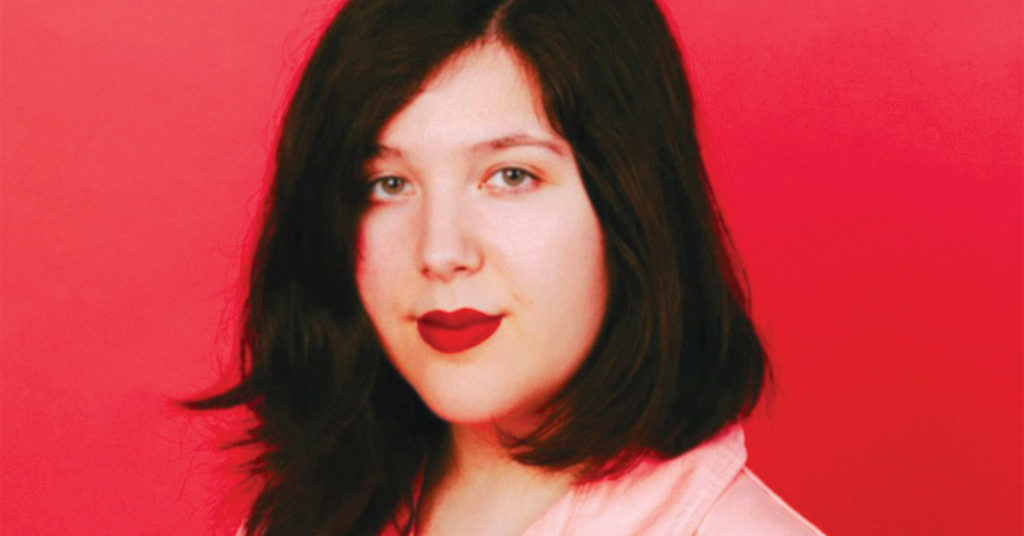 Lucy Dacus, Darlingside, Mama Said String Band
Wednesday, April 24
Waterfront Wednesday at Big Four Lawn
Lucy Dacus’ Historian was one of the best records from last year. With clever phrasing, a piercing voice and creative song building, Dacus made a direct and hard-hitting rock-’n’-roll record that never steers away from the most challenging subjects. The 23-year-old songwriter has already released two solo full-lengths, as well as an EP with the supergroup boygenius. All three of those records are excellent. She kicks off WFPK’s 2019 Waterfront Wednesday series, which are free to attend.

Valerie June
Monday, April 29
Headliners Music Hall
With the raw drive of blues and the careful contemplation of folk, singer-songwriter Valerie June makes a modern, rootsy hybrid that’s striking and unique. A native of Memphis — a place with a rich history of being a genre melting pot — the multi-instrumentalist pays tribute to the juke joint sound, but also splices together ideas in a thoughtful and innovative way. There’s indie and soul in June’s compelling brand of Americana, and like the best music, those nuanced combinations make it hard to squarely place into any sort of pre-existing style.

Bridge 19 (Album Release)
Saturday, April 27
Odeon
With captivating harmonies, sharp lyrics and a folk lean, Bridge 19 is a staple of the local music scene. Currently, they are gearing up to release their latest album, In The Afterglow. Check out the first two singles from the record, “The One” and “The Truth,” which are currently on streaming services. “The One” is inspired by the Me Too movement: “It was when the women were giving their victims’ statements [during the Larry Nassar trial] that really prompted a conversation about them and our own experiences with Me Too that inspired us to write this song, how brave they had to feel to get up in front of the person that did that to them and how it made them feel,” Bridge 19’s Amanda Lucas recently told LEO.