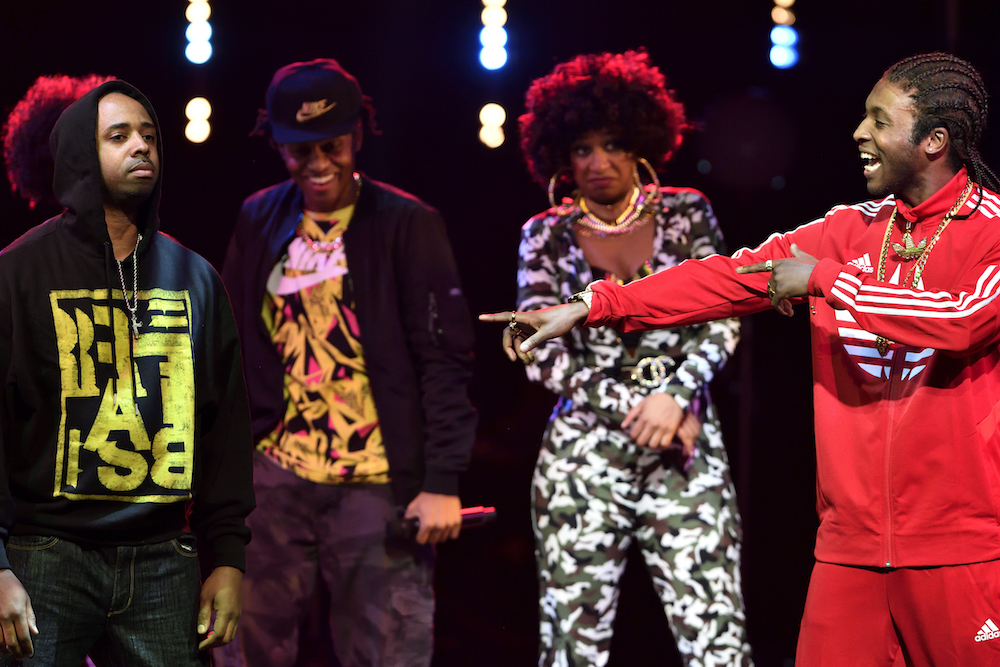 Seventy years ago, James Baldwin wrote a piece of literary and cultural criticism so cogent and prescient about American arts and politics that it could have been written at this very moment. “Everybody’s Protest Novel” starts out as a critique of Harriet Beecher Stowe’s “Uncle Tom’s Cabin.” But it develops into a devastating critique of an entire genre of literature (and film and theater), a genre that obscures and sentimentalizes American race relations while still delivering — to white liberals, at least — a comfortably cathartic experience that feels like virtue, the kind of virtue that can be had for the price of a book or a ticket and perhaps a few virtuous tears. These days, Baldwin’s piece illuminates artistic treatments of race, but of gender, ethnicity, religion, class, regionalism and all the other fronts in our ongoing battles over equity.

The passage of 70 years may not have had much influence on film (at least if this year’s Oscars are any indication), but American theater, as exemplified by Actors Theatre of Louisville and many of our local independent companies, has long been exploring narratives that plunge into uncomfortable realities of American race relations, and two extraordinary examples are on local stages now: “Everybody Black,” by Dave Harris, is running at Actors Theatre of Louisville as part of the Humana Festival of New American Plays. And Liminal Playhouse is running Lydia R. Diamond’s 2014 play “Smart People.”

The premise of “Everybody Black” is that a black man — who claims to be a historian (J. Cameron Barnett) — accepts a commission to create a definitive history of “Blackness” to be placed in a time capsule and sent into space. This academic project within a play yields a cascade of satiric scenes designed to meet the expectations of those who’ve issued the commission — they want chains and whips, Negro spirituals and dances, Jim Crow and gangbangers.

In the first half, the folks who’ve hired the historian get what they want, sort of. Among other things, they get a classic, ‘70s-style black sitcom, a swashbuckling rap contest, a debate between a slave and a black millennial over whose lot is worse, an ancient African figure called Hotep the Ancestor and a talk show look at blacks who can’t stop dating white people. But the historian’s cast revolts. They want him to tell their “true” stories of oppression and struggle. There’s no comic let-down in the second half.

Harris’ achievement — and the achievement of Director Awoye Timpo and a brilliant, flexible cast that energetically takes up some two dozen roles — is that the play works as a kind of study in the many times of “laughter.” There is something approaching constant laughter in this play. Some of it is triggered by a shocking visual, some by shocking language and some by the reveal of brilliant ideas. But in many scenes, Harris catches the audience with a quick punch line and then carries us into dark and mournful places: You can track the power of the revelations by listening as the laughs sputter into silence. Cast: Ashley N. Hildreth; Galen Ryan Kane; Sharina Martin; NSangou Njikam and Christina Acosta Robinson. Outstanding production values elevate this splendid production.

Lydia Diamond’s 2014 play “Smart People,” by contrast, is modest in forces — just four characters. But it, too, overflows with enough sharply delineated, provocative ideas to keep you talking for hours after. The characters include a white Harvard professor (Ryan Lash) bent on proving via brain scans that white people are racists; a black physician on a surgical rotation at Harvard (Louis Robert Thompson); a Chinese-American psychology researcher and clinician at Harvard (Bridget Kim) and an aspiring African-American actress who recently finished a distinguished MFA program (Angela D. Williams).

Tony Prince has directed it with pace, grace and authority. Many scenes feature the sort of verbal counterpoint most often heard in grand opera, and they’re delivered with superb clarity.

Where Harris revels in rhetorical explosions, Diamond is ruthless about following logical paths to wherever they lead. Neither playwright offers a cathartic sense of closure. But both, I think, open inspiring doors that may lead to something more important.