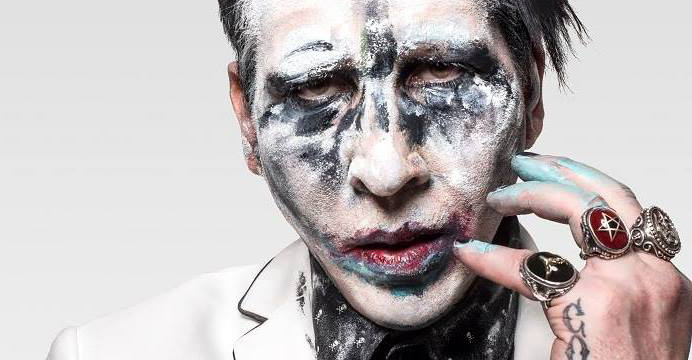 Louder Than Life has announced that in addition to Guns N’ Rose, the rest of the lineup features Slipknot, Staind, Godsmack, Ice Cube, Rob Zombie, Marilyn Manson, as well as the Louisville bands White Reaper, Knocked Loose and Anemic Royalty.

More than 50 bands will play three stages from Sept. 27-29 at the festival’s new location, the Kentucky Exposition Center.

“We wouldn’t be living up to the name Louder Than Life if we didn’t come back bigger and badder than ever, giving fans something they can’t see anywhere else,” festival producer Danny Wimmer said in a press release. “Getting Staind back together and plugged in on the main stage is something that I’ve been working on for years. These are songs that need to be heard, that fans have been dying to hear — Staind has been one of the most requested bands on our socials, and it’s an honor to be bringing their music back for the fans at Louder Than Life.”

Three-day general admission weekend passes for Louder Than Life start at $149.50. Check out the full lineup below.