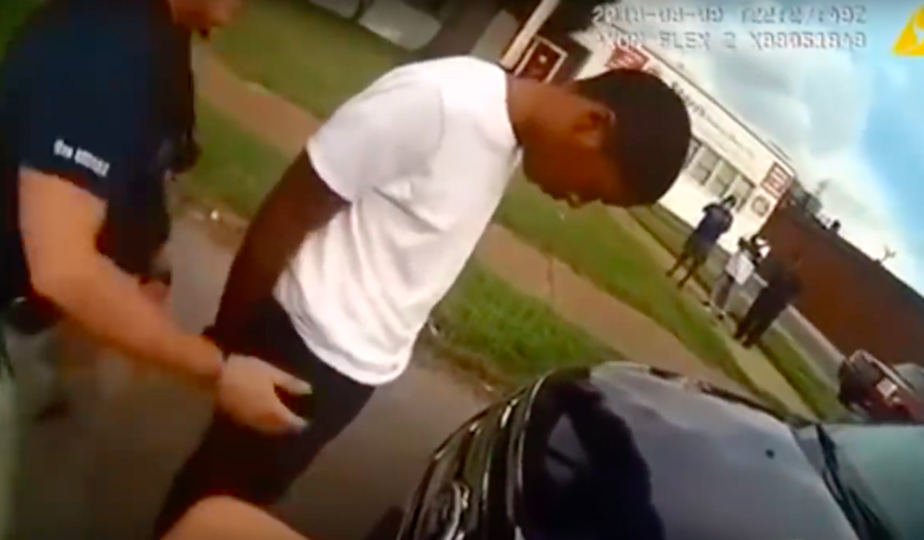 A viral YouTube video showing Louisville police pulling a teenager from his car after an alleged traffic stop has prompted calls for reform, the Courier Journal has reported.

Councilwoman Jackie Green told the newspaper that the stop shows how Louisville residents are “hunted down because of the color of their skin and where they live.”

Read LEO’s take on why police should not use traffic stops as a crime-reduction strategy.