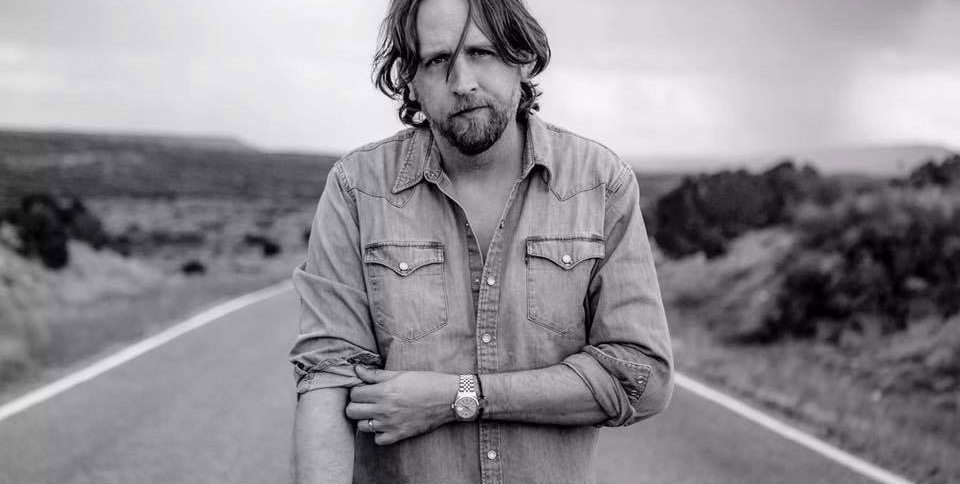 Hayes Carll’s first four albums were packed with sharp melodies and witty phrases, drawing comparisons to Ray Wylie Hubbard and Guy Clark, which established him as a leading alt-country troubadour. But, it was his two most recent albums — 2016’s Lovers and Leavers and this year’s What It Is — where he found his voice. Reflecting on his early work, he said he was dancing around issues instead of confronting them. Being abstract instead of direct. Concealing things with humor. Now, with songs such as “Fragile Men” and “Times Like These,” he’s taking a more straightforward approach.

“I was just trying to do something for everybody, rather than have a real vision of what to do, and sticking with it,” Carll said. “On Lovers and Leavers I feel like I did that, and I survived. Nobody got hurt in the process [laughs]. And that was good for me. … And that freed me up on this record to revisit some of that stuff.”

That’s not to say What It Is is a political record. It’s not. Or, that his old records were vapid. They’re not. Rather, there’s just a new line drawn. He’s not shooting major statements or in-depth think-pieces into his current songs. They just process social issues more openly. The aforementioned “Fragile Men” uses his trademark sarcasm to make fun of white supremacists, but it’s not laugh-out-loud funny — it’s dark and poignant satire. At the same time, What It Is is a very personal record. “Times Like These” wonders what his place is in a divisive society. “None’ya” is a love letter to his fiancé and fellow singer-songwriter Allison Moorer.

“On the songwriting front, there were three themes,” Carll said. “It was my relationship with Allison. It was some of the things socially that are going on right now. And it was trying to figure out my place in the world and how I want to live life.”

And, of course, there was internet outrage. The songs, paired with a few social media posts that denounced white supremacy, called for unity and announced his support for Beto O’Rourke over Ted Cruz for U.S. Senate, made a few people irrationally angry. Someone said that they hoped he got shot on stage. Someone told him to shut up and sing, which is a special sort of contradicting.

“I received some vicious blowback, and that was sort of eye-opening to me — that a call for unity was met with threats of violence,” Carll said.

Although the catalyst for being more outspoken were events like the neo-Nazi march turned murder scene in Charlottesville, Carll said that one of his inspirations to be more bold came from another singer-songwriter. Jason Isbell’s 2018 album The Nashville Sound has a song called “White Man’s World,” which looks at America’s dark history and continued racism with stanzas like, “I’m a white man living on a white man’s street / I’ve got the bones of the red man under my feet / The highway runs through their burial grounds / Past the oceans of cotton.”

“To watch him put his ass on the line very publicly, and I thought, very respectfully, and to watch the blowback that he got, that was inspiring to me,” Carll said. “And it made me not want to live in the fear of people’s judgments of my opinion.”

All of this recently led to Carll penning an essay in the roots music magazine No Depression called “If I May Be So Bold,” which shares its title with a song from the new album. And in the first paragraph of that essay, he sums it all up perfectly, writing:

“We had an agreement, a part of my audience and I. We never exactly spelled it out, but now I can see the terms. I would play music, make people laugh, cry and dance, but be vague enough in my songwriting and in my persona to allow them to overlook anything that didn’t jive with who they wanted me to be. In exchange, they would buy tickets to my shows and use my songs in the soundtrack to their lives. Our relationship would be entertainer and consumer rather than artist and audience. I would only present palatable parts of myself to the world and I was mostly OK with that. Until I wasn’t. When I started to speak my mind about certain issues, some of that part of my audience with which I had an agreement decided to let me know that I had broken it. That forced me to look at how we had made it and whether or not I wanted to keep it.” •