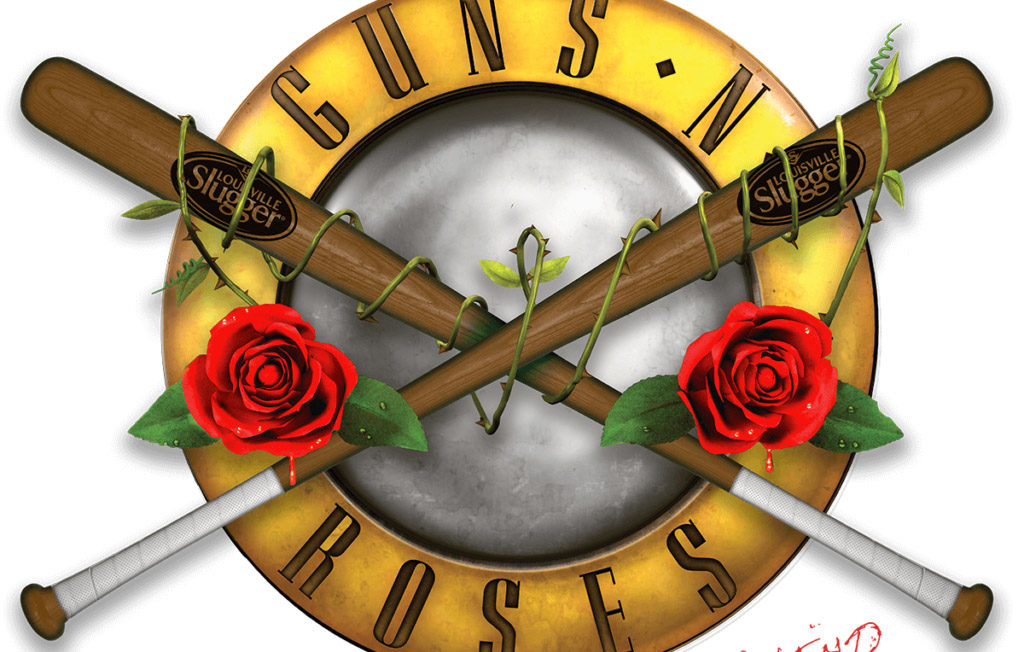 The legendary band Guns N’ Roses has been announced as the first headliner of Louder Than Life, the three-day hard rock festival that will take place at the Kentucky Exposition Center Sept. 27-29. More lineup announcements will follow for the festival on Monday, April 8, but booking Guns N’ Roses — which skyrocketed to fame with the 1987 album Appetite For Destruction — is a big get for Louder Than Life.

“There are only a handful of bands through the years whose music not only resonates with fans, but changes the entire face of rock n roll. Guns N’ Roses is one of those true icons,” festival producer Danny Wimmer said in a press release. “Every year we want to come back bigger and better, and we can’t wait to welcome Axl, Slash, Duff and the rest of GN’R to the Louder Than Life stage.”