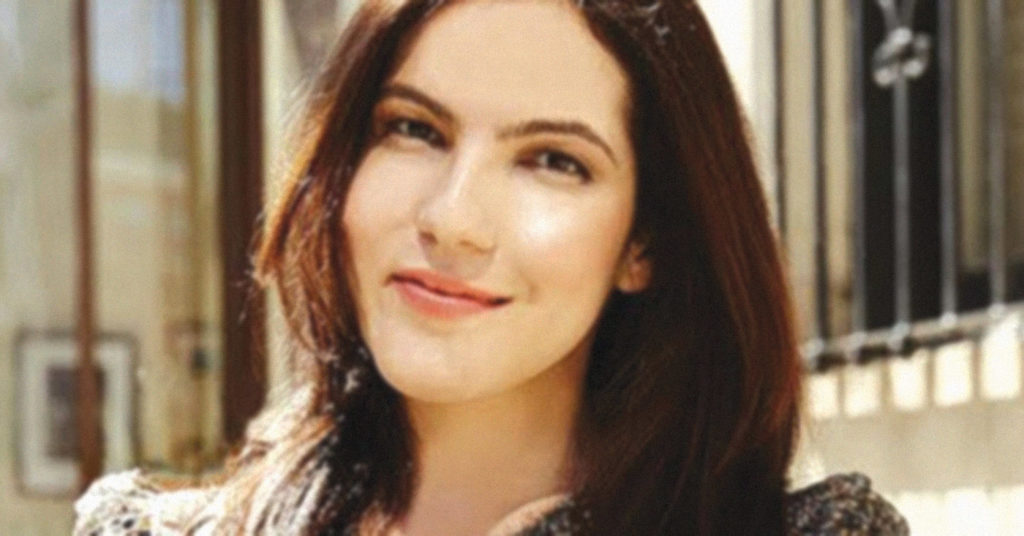 What’s it like being a popular humorous essayist? “It’s this amazing ‘Get Out of Jail Free’ card for life,” Sloane Crosley recently told LEO during a short phone interview. “[In] even the darkest and strangest or most miserable of experiences, there’s usually some comedy that I can extract from it and share with people.”

Crosley’s essays have been compiled into three bestsellers. The latest, “Look Alive Out There,” is just out in paperback, and that’s what brings her on tour, including a local appearance at Tim Faulkner Gallery. Tickets are a bargain — $5 that can be deducted from a book purchase. (Carmichael’s Bookstore will sell Crosley titles at the gallery.)

The new volume doesn’t have a specific theme — and that serves to let the author enjoy her natural playfulness while easily flexing with the sort of confessional maturity that yields a stylistic showcase like the biological clock work “The Doctor Is a Women.” One of her typical essays at this career stage might look at her day-to-day and find that her New York literary status carries just enough buzz to merit a guest cameo as herself on the soapy TV series “Gossip Girl.” But another will show off the strengths of her fish-out-of-water writing. These were the highlights of her previous collection “How Did You Get This Number,” and now we get everything from Crosley house-sitting among semi-off-the-grid trustafarians in Northern California, to letting herself be talked into following a mountain climber up a volcano in Ecuador.

Several outstanding pieces here generously fit in an extra dimension with which Crosley addresses a 30-something’s sense that agency is fleeting and troubling transitions are dawning. “Outside Voices” is an often-hilarious swipe at the spoiled children who arrive with urban gentrification — but Crosley’s self-effacing asides (and frontal assaults) betray growing tendrils of a firmly rooted jealousy that might eventually flower into crusty calls to stay off the lawn. “Cinema of the Confined” takes an attack of vertigo that goes beyond doctor’s expectations and spins off into recounting how the concerned Crosley wrestles with insurance, home self-care and online medical chats (“What I found was not a dialogue but wallowing masquerading as guidance”).

Some of the essays don’t seem meticulously planned — yet the intuitive observations, wry, mid-sentence punch lines and sheer linguistic discipline are always in such exquisite balance to put contemporary non-fiction presentations to shame. Yet, there just aren’t many openings for “in-print essayist,” while podcasts, TED Talks, etc. are booming. When asked if she’s confused by this state-of-the-market, Crosley said, “It would be a bit bullish — or pigheaded, or whatever animal analogy you’d like — to pretend that it has nothing to do with me. But at the same time I don’t have a huge desire to have a podcast. When it comes to nonfiction, this is my most natural medium.

“I know this because I’ve tried to produce different things I’ve done in different mediums. So I wrote a screenplay — that Universal bought — based on my novel [“The Clasp”]. I wrote a pilot for HBO based on my first [essay] book. And it’s not an unpleasant experience, but it is a very bizarre experience. To be graphic about it, it’s like you’re shoving something back in the womb and hoping it comes out poetry.”

So, we’re stuck with Crosley keeping mostly to what she does best — humorous essays that are very rewarding for astute readers. We could do a lot worse.