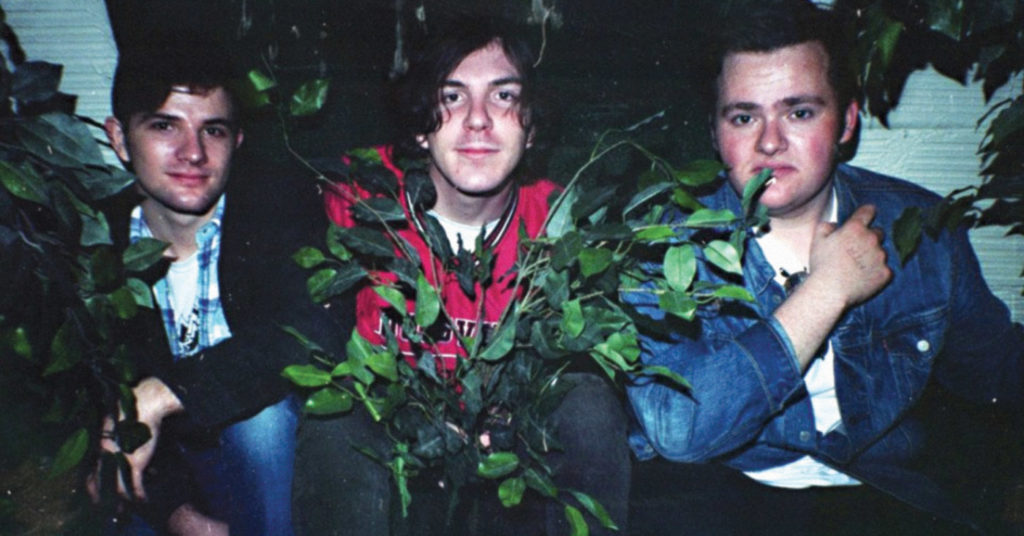 The Ego Trippers’ chief songwriter Zac Anderson might be young, but that’s not going to stop him from writing about experiences he’s never had. With that in mind, he penned the song, “Pretty Bird,” which, he said, is about a breakup that never happened.

“At the time I wrote it, I was 18, so it’s kind of weird looking back on it, but I had never been in a relationship at that point,” Anderson said. “I mean, it’s obviously something I didn’t have any experience with, but looking back on the lyrics, at the time, I don’t know if I was trying to write anything in particular. I just liked the way the words sounded together. I usually look back after I write and see what happened, and, in this case, I think it was kind of like walking the line between having a negative view of a person versus this sort of reverence. Someone you don’t want to see, but you do want to see them. Through my eyes now, the song seems goofy in retrospect, just because it was written in that point of view without any experience.”

“Pretty Bird” is soaked in the sounds of early ‘90s alternative music. It possesses a rare sense of danceability (for this particular kind of music, anyway), yet it maintains a raw integrity and a slightly dissonant, indie-pop attitude. Through its grungy, Pixies-like mid-tempo drive you can find subtle, hummable hooks, jangly guitars and a thumping bass that, ultimately, serves as the true heart of the song.

“I didn’t sit on this one at all,” Anderson said. “I brought it in immediately. I wrote the lyrics and the melodies and choruses and all the guitar stuff and then brought it in, and we workshopped it and added all the other parts. We were listening to Weezer, the Blue Album and Pinkerton, over and over again, and The Strokes, so those were big influences. A friend of mine showed us some Dinosaur Jr. and some math-rock-y stuff too. And we all really love The Beatles a lot. That’s all we’ve been listening to lately — hooky stuff. I just love song hooks.”

While Anderson is fine with people using “Pretty Bird” as a breakup song, now that he’s a bit older he finds that he’d like for the song to be a little more universally utilized.

“Thematically, it’s all about a feeling that won’t be forever,” he said. “It won’t stay that way. When people hear it, I want them to know that whatever they’re feeling right now isn’t going to last forever. For good or for bad. I think the pre-chorus — ‘I can’t find the words / The feelings starting to turn’ — I feel like that’s pretty accurate, for me, a lot of the time, if I’m going through a transition period. I don’t really know what’s happening, but I know the feeling is not going to last forever. It will get better or it will change eventually. Ultimately, yeah, I want it to be more universal than just a break up song.”