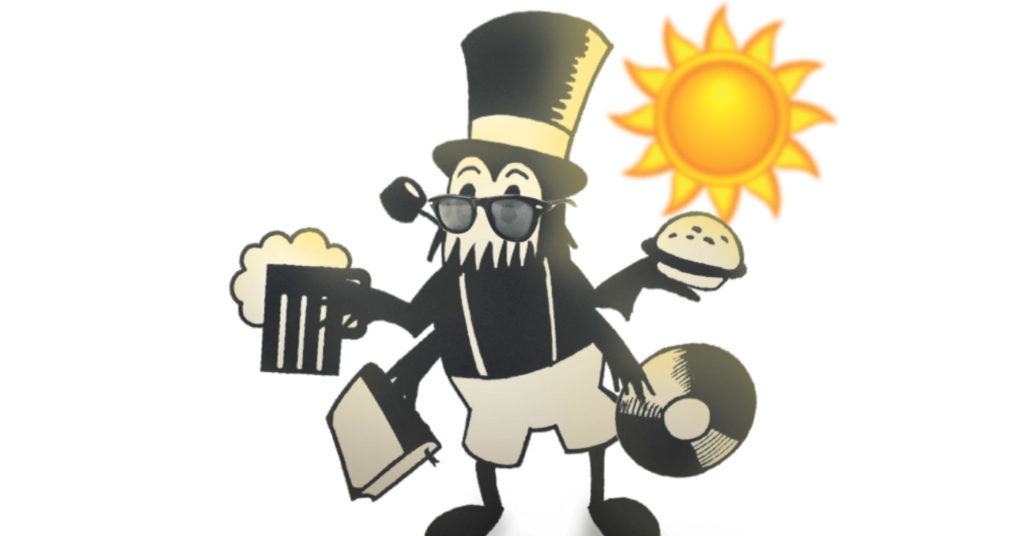 Chickasaw Tree Planting
3811 Hale Ave.
Free  |  8 a.m.-3 p.m.
Get up early on a Saturday for a good cause and join 200 other volunteers in planting 150 trees in Louisville’s Chickasaw neighborhood, which is losing 10 percent of its trees each year. A light breakfast and lunch will be provided, and Louisville Grows will bring the gloves and water bottles so you don’t have to.

The April Flea Off Market
1000 E. Market St.
No cover  |  11 a.m.-5 p.m.
The first Flea Off Market of the year was canceled due to rain (and later rescheduled), but this week’s promises to start off pleasantly warm, if a little cloudy. As always, there will be oodles of local vendors and tasties from food trucks. On Saturday, enjoy performances from roving musicians and $4 pints from Monnik Beer Co. from 4 to 6 p.m. If the market isn’t cancelled due to weather on Sunday, Old Lou’s Ragtime band will play, and Climb NuLu is offering free climbing passes for kids.

LouiEvolve Community Park Jam
Shelby Park
Free  |  noon-4 p.m.
And on the fourth day of LouiEvolve fest, the hip-hop gods gave to us… a family-friendly, music-filled event with performances by the AMPED and Rhythm Science Sound programs, activities from Girls Rock Louisville and hip-hop story time from Yalonda JD Green and the Louisville Free Public Library. You might want to consider attending one of the festival’s other events, too. They go until Sunday.

Shakespeare in the Parks Tour — First Shows!
Various locations
Free  |  Times vary (Saturday and Sunday)
Not much about spring is better than the weather, but Kentucky Shakespeare’s park tour is a close second. The theater company kicks off a season of 28 shows performed at local parks with three productions of “Macbeth” this weekend. Watch the tragic tale of political intrigue and murder first at Carrie Gaulbert Cox Park at 6:30 p.m. on Saturday, and then at Emerson Park and Iroquois Park on Sunday at 2 p.m. and 6:30 p.m.. At Iroquois only, a clown show will precede the play.

Drink & Drag
Old 502 Winery
No cover  |  1-3 p.m.
Drag queens and great prices on drinks? They don’t call it Sunday Funday for nothin’. Jessica Dimon and co. will be performing while you enjoy $4 mimosas, $5 bloody marys and $8 wine flights.