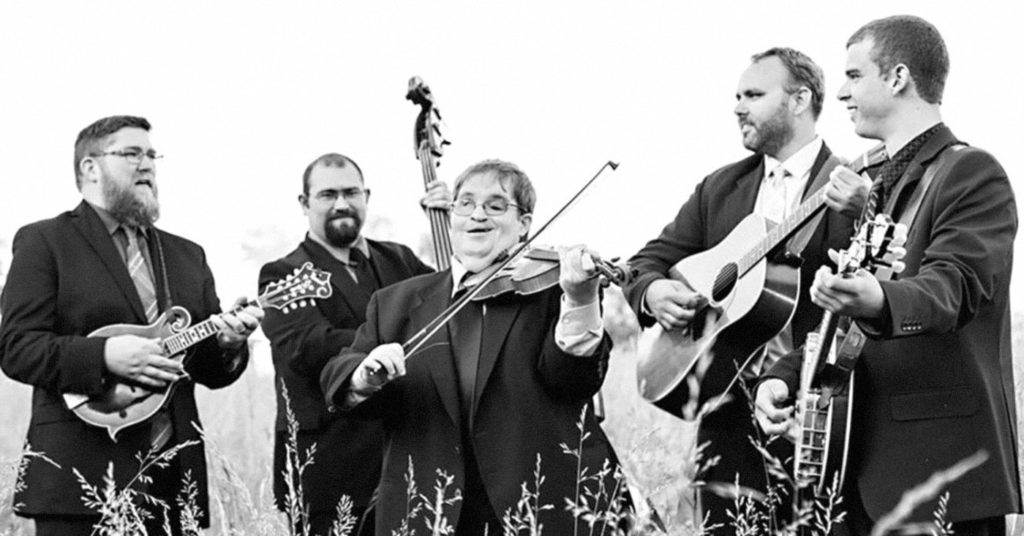 Juvenile Justice Community Conversations Series: History and Diversion
Louisville Urban League
Free (registration recommended)  |  5:30-7:30 p.m.
The Louisville Urban League is hosting dinners and talks on different aspects of the juvenile justice system. The goal: amplify the voices of those trying to change the system and teach others the facts about juvenile justice in Kentucky. This is the first talk in the series, which will run every other Tuesday until June 18. This week, the topic is history and diversion. All community members are welcome, those who have been affected by the system and those who haven’t. Dinner is at 5:30 p.m., and the program starts at 6.

First Annual Mayor’s Give a Day Blood Drive
Kentucky International Convention Center, lower level
Free  |  10 a.m.-3 p.m.
There are several volunteer opportunities this week for the Mayor’s Week of Service initiative, but this one might be the easiest. On your lunch break, donate blood to the American Red Cross. Snacks and drinks will be provided after you give. Make an appointment by going to redcrossblood.org and entering the keyword giveaday.

Session Confessions: A Legislative Wrap-up & Debrief
The Original Impellizzeri’s Pizza, Downtown
No cover  |  6-7:30 p.m.
Some of Louisville’s newest state legislators and Senate Minority Leader Morgan McGarvey will talk about how this year’s General Assembly went down. Enjoy a slice of pizza and hear from Democratic Reps. Lisa Willner, Nima Kulkarni, Josie Raymond and Tina Bojanowski as they answer the questions “what passed” “what failed” and “what happens now?”

‘Flamekeeper: The Michael Cleveland Story’ — Documentary Screening
The Kentucky Center
Free  |  7-9 p.m.
You’ll not only get to watch a documentary about Michael Cleveland, the Grammy-nominated fiddler prodigy from Henryville, Indiana at this free event, but afterward, he’ll perform and participate in a Q&A alongside the film’s producers. Cleveland, who has been playing since age 4, is blind and 80-percent deaf in one ear.

Comforter with Shutaro Noguchi
Odeon
Free  |  8 p.m.
At this week’s free Odeon show, two Louisville musicians are playing: Comforter, an indie/rock/shoegaze four-piece and Shutaro Noguchi, whose 2018 debut album was described as a “merger of prog, pop, fusionism and complexity” by Byron Coley of Feeding Tube Records.

Transgender Wellness Summit
Spalding University Center
Free  |  7-11 p.m.
Volunteers of America, Transwomen National and Louisville Trans Men celebrate the transgender community with music, food, swag bags, giveaways, speakers and a vendor market. There also will be free HIV testing. Angela Turner, a member of the Louisville Metro Police Department’s LGBTQ Advisory Board and a local entrepreneur, is one of the keynote speakers.

Expungement Clinic
Goodwill Center for Education and Unemployment (907 E. Broadway)
Free  |  9 a.m.-1 p.m.
For locals who want to get a criminal conviction wiped, Goodwill Industries of Kentucky might be able to show you how, with the help of community partners. At previous expungement clinics, the nonprofit has offered record checks for participants, as well as a review of charges and a head start on beginning the application process. Recently, the Kentucky legislature added more Class D felonies to the list of those that are eligible for expungement.