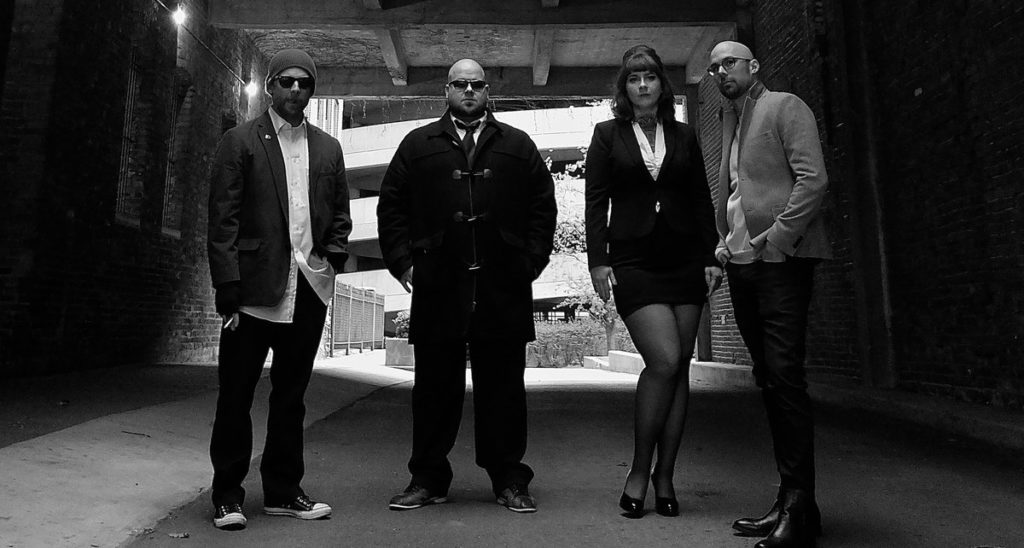 “The End of White Christian America”
Louisville Presbyterian Theological Seminary
Free  |  7-8:30 p.m.
For his book, “The End of White Christian America,” about the country’s declining white and Christian population and what will happen if they don’t adjust, Robert P. Jones has won the 2019 Grawemeyer Award in Religion, presented by UofL and the Louisville Presbyterian Theological Seminary. Jones, the CEO of the Public Religion Research Institute, will discuss his 2016 book at this lecture.

Virtual Tour of Senegal with Bud Dorsey
Western branch, Louisville Free Public Library
Free  |  5-7:30 p.m.
Legendary Louisville photographer (and winner of a couple of this year’s Literary LEO awards) Bud Dorsey is celebrating his 78th birthday with over 100 photos he’s taken of life in Senegal. The presentation takes place on the first floor of the library from 5 to 6:30 p.m., followed by a reception in the meeting room from 6:30 to 7:30 p.m.

Shakespeare with Veterans
1619 Flux: Art + Activism
Free  |  5:30-7:30 p.m.
Local veterans will tell their stories through Shakespeare performances, and then they will open up a conversation about how the plays speak to their issues. Drinks from Old 502 Winery and appetizers will be served.

‘Game of Thrones’ Wine Tasting
Vines Wine Bar & Spirit Shop
No cover  |  6-11 p.m.
Channel your inner Cersei (without the incestuous tendencies) and get down with some “Game of Thrones”- themed wines (and meat, charcuterie and veggie trays). The show will be playing in the background.

Carrie Nation and the Speakeasy / Luke Hendrickson / Jesse & 40rty
Mag Bar
$5  |  8-11 p.m.
In something between a barn and a basement show, Carrie Nation and the Speakeasy are coming from Wichita to perform trashfolk, while Luke Hendrickson is trucking down from Minnesota for a bit of outlaw country music. Louisville’s own, 40rty and Jesse Roderick, will perform folk punk.