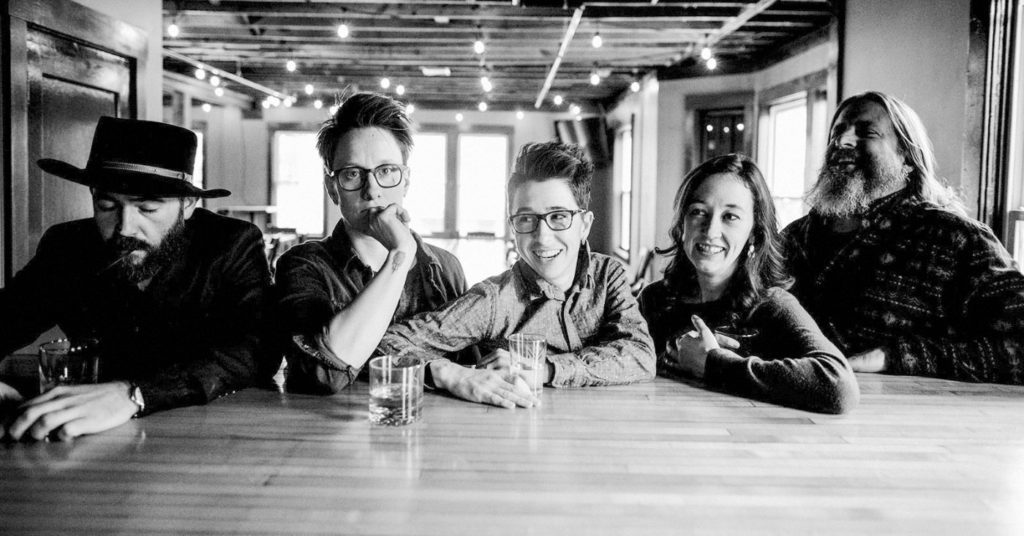 LouiEvolve
April 3-7
Multiple Locations
Featuring more than 50 artists over five days at 10 different events and eight different locations, LouiEvolve Hip Hop & Arts Festival is packed with talent and ambition this year. Performers include The Homies, Sasha Renee, Dr. Dundiff, Dom B and Jordan Jetson, to name just a few. LouiEvolve showcases a range of Louisville’s brilliant and versatile hip-hop artists. Things kick off Wednesday night at Galaxie, but check the LouiEvolve website for a complete rundown of this year’s events.

Poorcastle 2019 Announcement Party
Friday, April 5
Odeon
The yearly “festival for the rest of us” featuring all-local bands is back this summer, but on Friday get an early look at the lineup during this announcement party. Free 2019 posters, drink specials, ticket give aways and surprise sets from some of the yet-to-be announced musicians.

Hayes Carll
Wednesday, April 10
Headliners
Carll is an alt-country singer-songwriter who has the sharp wit and dark humor, making him unique and interesting with his lyrics, tackling everything from his early rough and rambling days to the more settled, universal look at the world that he currently employs.

Jason Isbell
Friday, April 19-20
Iroquois Amphitheater
One of the leading voices in Americana, the former Drive-By Trucker turned solo artist has had a much-deserved rise over the last decade. On Twitter, he recently half-jokingly described his genre as “if you post one of my songs online, people will ask you if you’re OK.” His direct, honest style of storytelling does have an inherent sadness, vividly addressing hard times and desperate situations, but there’s also soaring, rock and roll moments that are pure euphoria.

Lucy Dacus, Darlingside, Mama Said String Band
Wednesday, April 24
Waterfront Wednesday at Big Four Lawn
Lucy Dacus’ Historian was one of the best records from last year. With clever phrasing, a piercing voice and creative song building, Dacus never steers away from the most challenging subjects. She kicks off WFPK’s 2019 Waterfront Wednesday series, which are free to attend.

Bridge 19 (Album Release)
Saturday, April 27
Odeon
With captivating harmonies, sharp lyrics and a roots-music lean, Bridge 19 has become a staple in the local music scene. Now, they are gearing up to release their latest album, In The Afterglow. Below, check out the first two singles from the record, “The One” and “The Truth.”