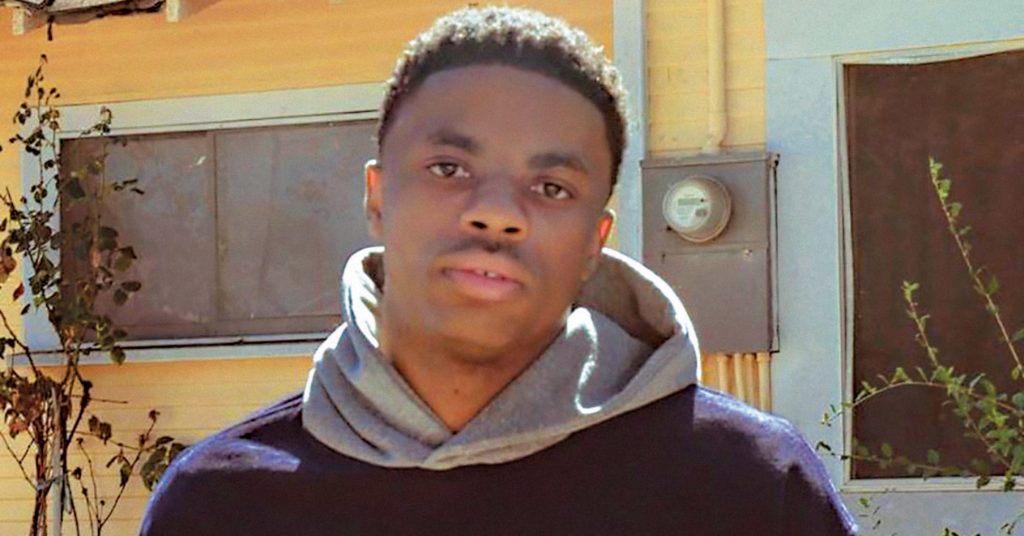 Vince Staples
Wednesday, March 13
Mercury Ballroom
One of the most sharp, interesting voices of his hip-hop generation, Vince Staples has released an album every year since his solo debut in 2014, establishing himself as a prolific, highly-creative force. Starting out as an associate of the collective Odd Future, Staples is currently one of the genre’s brightest minds, with one of the grittiest, bleakest perspectives. The production is versatile, and he has a lot to say. One thing’s for sure — he’ll never bore you.

Bendigo Fletcher (EP Release)
Thursday, March 14
Kaiju
Bendigo Fletcher’s new EP Terminally Wild is reflective, direct Americana. It’s gripping, with cutting lyrics and dense sonic layers. At its core, Terminally Wild is breezy, melancholy folk, but the songs are expertly constructed, with nuanced and calculated background elements. This will be their last local show before their performance at this year’s Forecastle in July. Villa Mure opens.

Whitey Morgan
Friday, March 15
Headliners Music Hall
A modern day honky-tonk hero, Whitey Morgan is one of the few people who sounds like the original outlaws of county, without sounding like he’s ripping them off. This is whiskey-fueled, desperate throwback-country music at its finest. If you like the production of Sturgill Simpson’s first record, or find yourself wishing there was a darker, meaner side to Chris Stapleton, then Whitey Morgan is your guy.