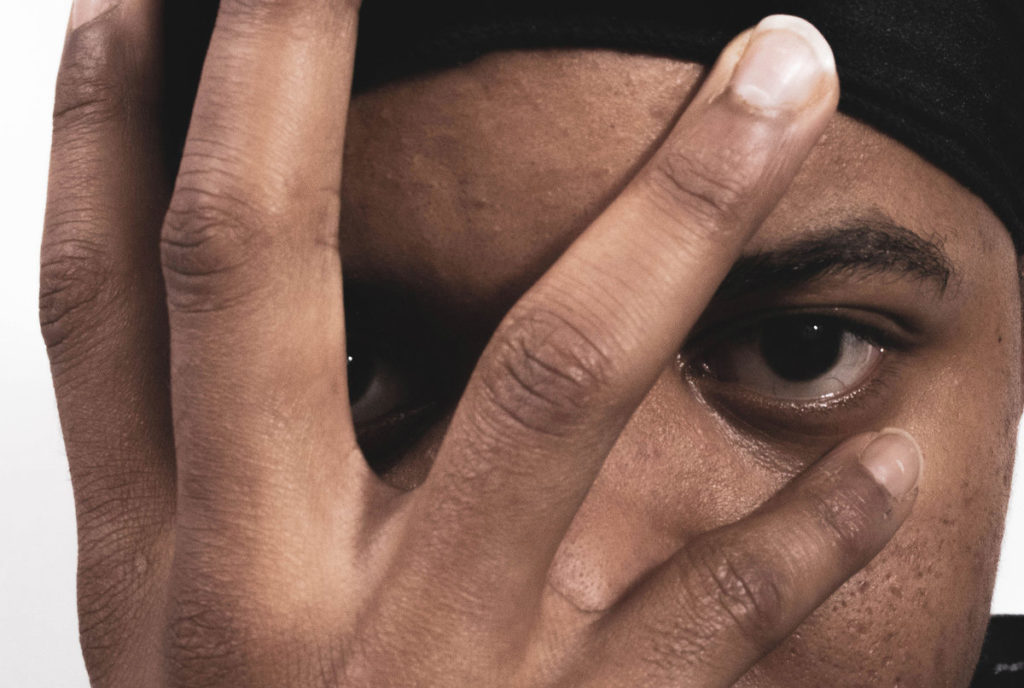 Comess — ‘Pit Dweller’
With “Pit Dweller,” Comess bludgeons the audience with absolutely brutal riffs. Tuned to some primal frequency, there is a heaviness that compliments overcast days spent fighting cabin fever. There is a tightness that enhances the music, a beguiling restraint in the melodies that display technical prowess and the ability to find a solid hook. This is a brooding masterpiece of modern metal. Comprised of veterans of the metal scene, Comess presents something uniquely compelling, recalling bands as disparate as Meshuggah and Breather Resist, with a blend of noise and traditional metal tropes. “Pit Dweller” will compel you, leaving you in want of more.

RedTed — ‘SkyJack’
“SkyJack” by RedTed has lo-fi electro vibes. Essentially a singer-songwriter project by way of bedroom electronics, the music has a a delightfully twee quality, a transporting whimsy. This is playful dream pop that bears no pretense, an unabashedly fun track that privileges good melodies. The drums take the lead, as heavily-affected guitars and glimmery synth work are weaved in, forming a platform for the softly sung vocals. As such, there is certainly a ‘90s slacker indie feel to the music, a la The Rentals, bands influenced by, but not beholden to The Cars.

Gnostrum — ‘Somewhere In Between’
It’s worth noting the sheer volume of musicians able to affordably use synths in their music, as is the case first and foremost with Gnostrum. The opening keyboard notes are ethereal, mellotronic flute sounds plucked from the ether, which sets the tone for a sonically dense experience. There are shades here of Washed Out or Neon Indian, bands that favor the glitz and the glamour of lush ‘80s synth work, as tempered with the kind of groove part and parcel to modern indie. Primarily an instrumental track, “Somewhere in Between” lives and dies on creating a world that you can inhabit, a story built as much on the textures that Gnostrum creates as the digitized vocoder takes that punctuate the chorus. While not quite vaporwave, the music has  moments that seem to borrow from and repurpose slick 80s production, updated here for a new generation.

Code Red Massive — ‘Untiled Native’ (ft. Casanova, El One, and Louis Keyz)
An unreleased track from the mid-aughts, “Untiled Native” has a late-‘90s swing, like 50 Cent or Jadakiss. As such, this plays like a club banger, the kind that gets bodies moving. Each rapper brings a palpable energy with their delivery that blends well with a boom-bap beat. The production has elements of RZA or Timbaland, which somehow manages to be both slick and grimy all at once. This illustrates exactly why Code Red were such an important name in the canon of Louisville hip-hop. Their dedication to repping their hometown is heartening, a welcome reminder in the strength and unity of our city’s musical community.

Dom B — ‘Okay’
For almost a decade, Dom B has continued to churn out high-quality and relatable hip-hop. His rhymes are clever and thoughtful, and “Okay” is about keeping at his grind with his head up. It features a smartly-crafted rhyme scheme and delivery with a solid trap-influenced beat. With “Okay,” he continues to be a marvel of optimism and creativity, waxing poetic about his efforts without spending much time throwing shade, a pitfall that wastes precious narrative time in a track. The line “Ima be alright, because that’s the way that I was built” has an almost Taoist charm that finds acceptance in adapting to the world around him. It’s that dearth of ego that defines “Okay,” as well as Dom B’s entire career. When he ends the track with “Ima give it all I got,” you believe him.

NoiseBody — ‘Breakfast Theme’
This is instrumental gold — chill beats and solid grooves that invite you in. Imagine the Beastie Boys later instrumental work, although with the less funk. The keyboard offers a nice vibraphone sound that makes for an easy affair, with a dancing bass line and a stripped-down beat. You could easily imagine NoiseBody on the same bill as Kamasi Washington or Yussef Kamaal, modern jazz luminaries cut from the same cloth as Stevie Wonder. This is an imminently sampleable track practically begging for an emcee or R&B singer to dig into the textures.