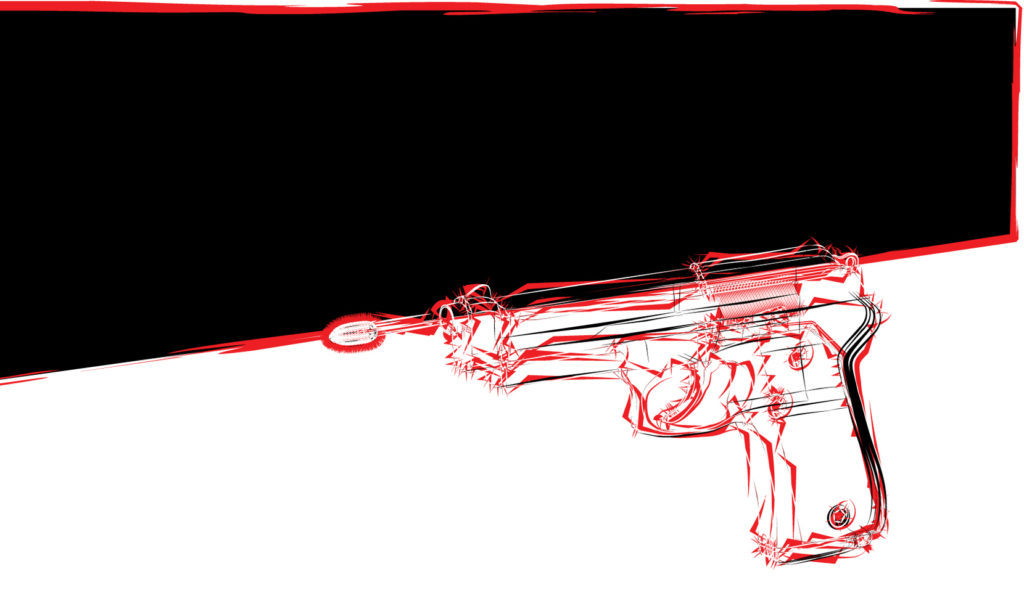 We expect our legislators to pass bills that will make Kentucky a better state. This session, lawmakers had a chance to improve at least one thing: safety — in our schools with new security measures and on our streets with gun legislation.

Senate Bill 1, filed in response to the shooting deaths of two teenagers at Marshall County High School, directs schools to hire one mental health counselor and school resource officer per school. It also requires schools to consult emergency services when creating safety plans — all to be enforced by a school safety marshal who would be responsible for traveling to each school for inspections.

And Senate Bill 150 eliminates the need for a permit to carry a concealed weapon and, along with it, background checks and training.

Both passed well before the yearly, last-minute scramble to push legislation before the governor. Gov. Matt Bevin has signed both bills into law.

Meanwhile, only one bill placing restrictions on guns has made it out of committee this year. State Rep. Richard Heath’s bill fixes a loophole that included college students in a rule allowing adults to possess a gun on school property as long as it’s kept in their car.

The rest of the gun bills, all nine of them, have seen little action.

“Occasionally, we will have disputes and philosophical differences … but this is a prime example of how people can come together on an issue,” Senate President Robert Stivers, R-Manchester, said.

State reps Mary Lou Marzian, D-Louisville, and George Brown, D-Lexington, spoke out against the bill for not addressing access to firearms, but they did vote for it.

Brown had introduced a bill this year that would have held adults legally liable for not locking their guns away from kids, but it has yet to make it out of committee. The gun used in Marshall County was allegedly taken from the suspect’s stepfather’s unsecured closet.

Chris Kolb, a Board of Education member for Jefferson County Public Schools, agreed with Marzian that lawmakers should have also considered gun control when considering school safety.

“I mean, it is a little bit troubling that the legislature, on the one hand wants to claim that it is super concerned about school safety, but then on the other hand is not really willing to take a look at access to firearms, and is in fact making access to firearms even easier,” he said.

But the bill has won over some skeptics, even Kolb.

He said that the bill has good elements … as well as some not-so-great ones.

The good: The bill opened communication. It sets up a system for creating school safety programs and evaluating them that involves The Center for School Safety, the Kentucky Board of Education, the school safety marshal and individual schools.

Kolb also appreciates the mental health counselor requirement — and yet another asking school employees to be mindful of students’ individual hardships and traumatic experiences when counseling and teaching them, defined as a “trauma-informed” approach to education. That same requirement makes it so each student has at least one adult who knows them well at the school.

The bad: school resource officers, or police officers who are assigned to work at schools. They’re supposed to protect schools, and districts employ them because they believe they will, but Kolb doesn’t think they make schools safer. He bases this on research he has found that shows school resource officers can foster a feeling of distrust among students toward staff, possibly making them afraid to report other students who might be planning a violent attack.

Social justice groups worry that black students will be particularly affected by the presence of more police in schools.

Chanelle Helm, a core organizer of Black Lives Matter, believes that, too. “They haven’t made our schools safer one bit,” she said about school resource officers. “What they have done is criminalized black children and sent them to jail at a higher rate than when integration first started.”

U.S. Department of Justice data analyzed by The Sentencing Project shows that black children were five times more likely than white children to be incarcerated in 2015, compared to four times more likely in 2001. Black students make up only 15 percent of enrollment in public schools, but they account for 31 percent of those who are arrested in them, according to the U.S. Department of Education Office for Civil Rights.

SB 150 was presented by lawmakers as a way to make it easier for Kentuckians, especially poor minorities, to carry a gun and claimed it is their constitutional right.

Bill sponsor state Rep. Savannah Maddox, R-Dry Ridge, said all gun owners are responsible for knowing the law. “But it is not the role of state government to require training or collect recurrent fees in order for a law abiding citizen to exercise his or her Second Amendment right.”

Police departments and groups, on the other hand, including the Louisville police and Kentucky State Fraternal Order of Police, said that the law could make Kentucky less safe.

Jessie Halladay, a Louisville police spokesperson, said the new rules could encourage more people to carry concealed weapons. “People behave a little bit differently when they have a weapon on their person or available to them quickly,” she said. “So that just makes the opportunity for violence to occur that much more prevalent. And that’s not good for officers or for the community.”

“We’re not taking issue with our constitutional right to carry a gun,” said Halladay. “But there are a lot of weapons out there. There are probably some ways we could tighten the gun laws that would be beneficial to our communities.”

On social media, the Kentucky FOP has contended that without training, gun owners won’t know how to interact with police officers while carrying their firearms without a permit.

But state Rep. John Blanton, R-Salyersville, a former state police officer, said safety concerns are unfounded. “Let’s be realistic,” he said. “How many people are carrying out there today that we don’t have a clue whether or not they’re in possession of a firearm? Whether or not they’re legal to possess a firearm? It’s going on every day, regardless.” •