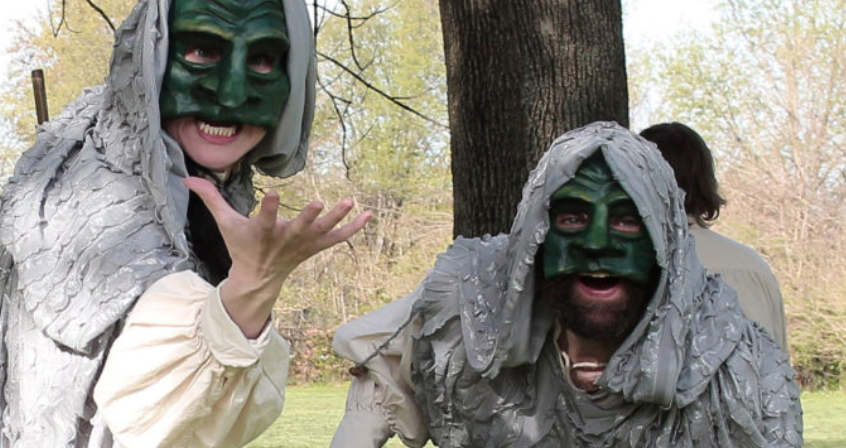 Kentucky Shakespeare has released its schedule for its 2019 Shakespeare In The Parks tour, which will bring free, six-actor, 90-minute productions of “Macbeth” to 28 parks in Louisville, Indiana, and elsewhere from April 6 to May 25.

“In 2014 we started with nine parks and this spring we’ll triple that number!” Producing Artistic Director Matt Wallace said in a statement. “This season, we branch out even further, bringing free Shakespeare in the Parks to Mt. Washington in Bullitt County and Bowling Green plus serving some local neighborhoods for the first time including Smoketown and Klondike Park.”

Bring chairs, blankets, even picnics and your love for Shakespeare.