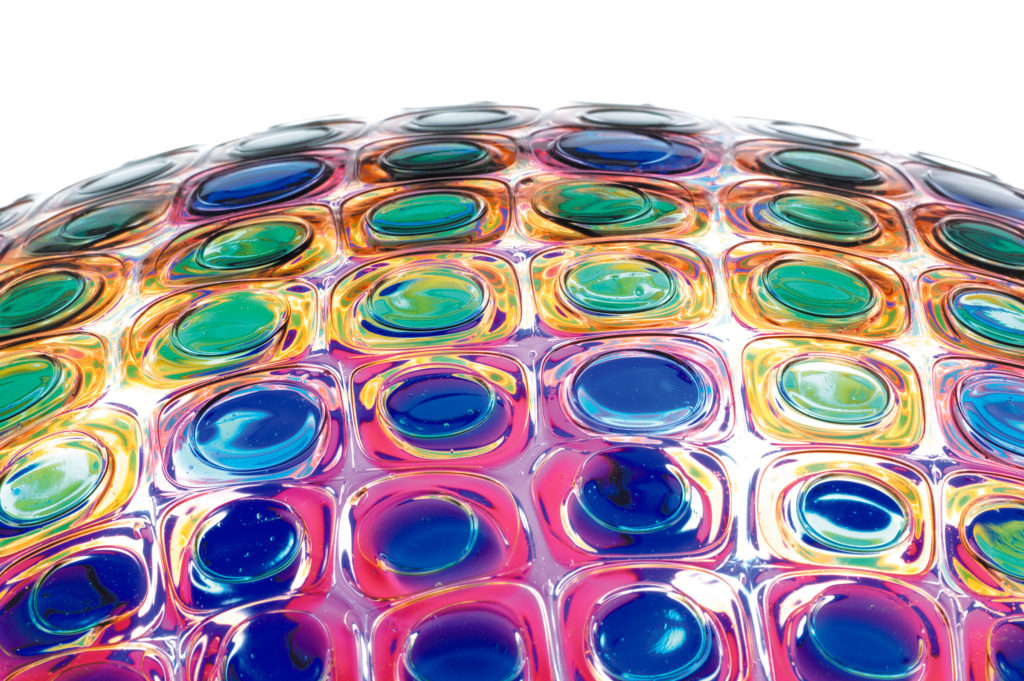 Although Powell taught at Danville’s Centre College, his presence looms large in Louisville. That’s in large part to his former assistants and students who live here, such as Brook White, owner of Flame Run, and Che Rhodes, head of UofL’s glass program.

A private family service has been announced in Danville, Kentucky, but as of now, no public service or memorial in either Danville or Louisville.