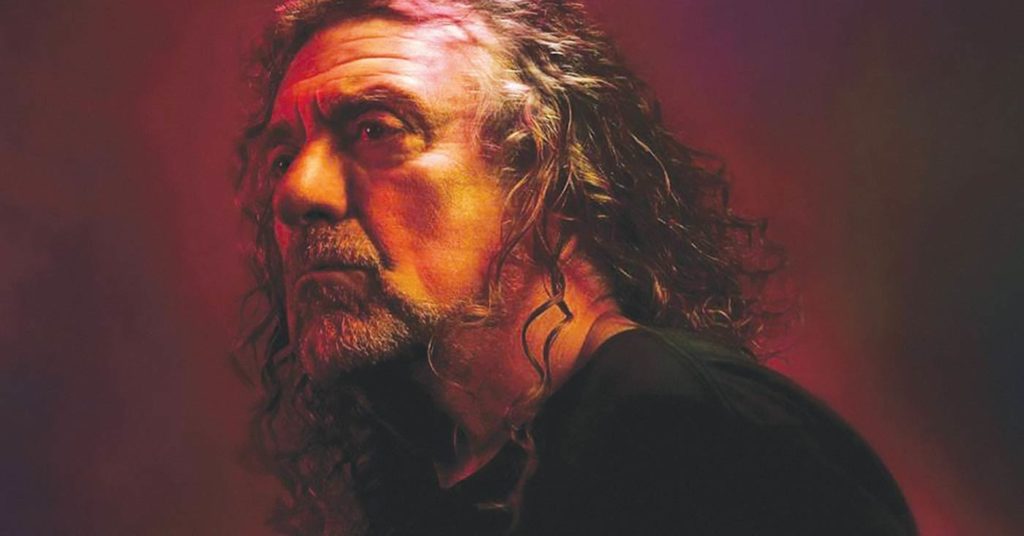 This will be the first year that the festival is three days, expanding from two in previous years. It will be at the Highland Festival Grounds at the Kentucky Expo Center, its first year there. Last year, the festival ran for one day at Champions Park before being cancelled because of rain.