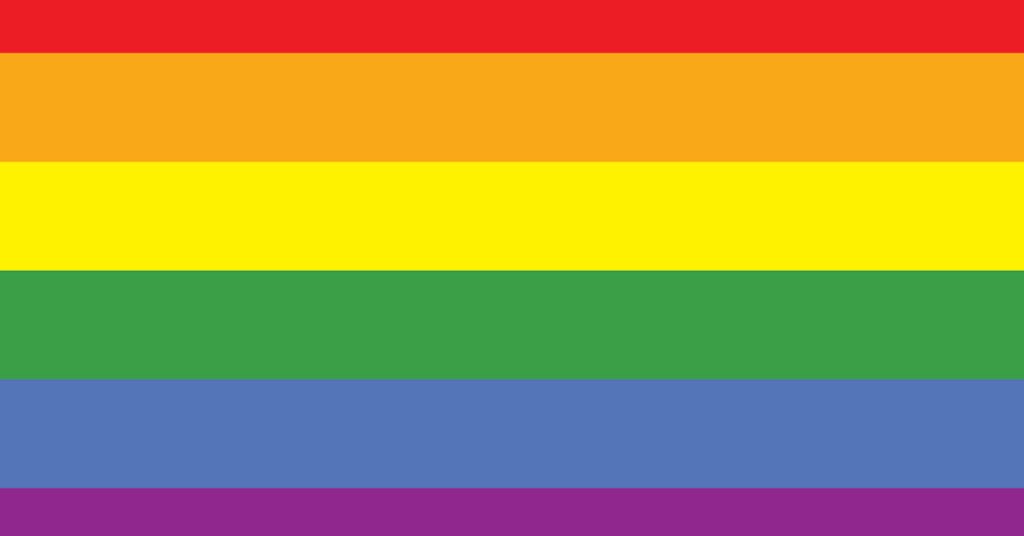 Of all the problematic statements on the website Abba’s Delight, a Louisville-based ministry devoted to turning gays into straights for their own good, this sentence is the most chilling:

“Approved for working with Youth. Background check on file.”

Call it what you like — ministry, counseling, social orientation conversion efforts — this resource, facilitated by Executive Director Daniel Mingo, is part of the “Hope for Wholeness” network, which touts the promise of “freedom from homosexuality, transgenderism and other forms of brokenness” and is entirely based on the idea that queer folks are “sexually broken.”

Mingo did not respond to my request for a comment, which isn’t surprising, since data from the American Psychological Association, shows that conversion therapy — the name psychologists use to describe programs that attempt to change someone’s sexuality or gender identification — leads to higher risk of depression, substance abuse, self-hatred and, often, suicidal ideation. This applies especially to young people who are often forced into the therapy under threat of losing their community, family or home.

Yet, in 2019, people still undergo this harmful conversion therapy. Despite consensus by experts — and no, a pastor doesn’t count as an expert — the practice has only been banned in 14 states and a handful of territories or cities.

Both bills were assigned to committees with just days left in the legislative session, so their fate was not promising.

The name itself, “conversion therapy,” is a bit of a misnomer.

Tanner Mobley, director of Ban Conversion Therapy Kentucky, told LEO that “these practices should be referred to as ‘conversion torture’ as it is a pseudoscience that uses shaming, dissuasion and disparagement, social isolation, aversive ‘treatments’ such as electroshock and other means of associating ‘unacceptable’ thoughts and impulses with pain.”

We’ve seen some of these depicted in popular queer films such as “But I’m a Cheerleader” and “Latter Days,” but even the queer community can sometimes become disconnected from the extreme practice of conversion therapy and believe it’s a thing of the past. Mobley said that a great challenge is getting people to understand that these practices still happen in our state.

Sadly, this bill won’t prevent people such as Mingo from convincing religious parents that queer kids are a problem to be solved, as well as the idea that their organization — with God’s help — can solve that problem. Just as anyone in Kentucky with a shingle to hang can become a “preacher,” those unlicensed preachers and religious leaders can offer whatever “counseling” they see fit.

I’m picking on churches because most conversion therapy is rooted in the idea that being gay is a sin and keeps people from enjoying a fulfilling relationship with God. However, Dr. Doug Haldeman, who now chairs the clinical psychology doctoral program at John F. Kennedy University, believes that just the act of being taught that same-sex attractions are a sin causes serious damage to the psyche.

On the same topic, Mobley said, “The reality is that we live in the Bible belt. Though the medical community is in agreement about the harmful effects of conversion therapy, certain religious groups have been at the forefront of limiting LGBTQ protections in our state.”

Last year, in response to California’s potential total ban of conversion therapy for people of all ages — the first in the country — The Liberty Counsel claimed that banning it would cause the Bible itself to be banned.

Mobley believes our collective voices can help pass this legislation. Talk to your friends. Post on social media. Call your representatives and urge them to support a ban on conversion therapy for minors. The Kentucky legislative hotline is 800-372-7181. We must bring the laws up to date to make sure no licensed therapist in Kentucky ever again uses the damaging practice of conversion therapy. Prepare the legislators to support next year. For action steps, visit ​banconversiontherapyky.org​. We’ll be back in 2020. •