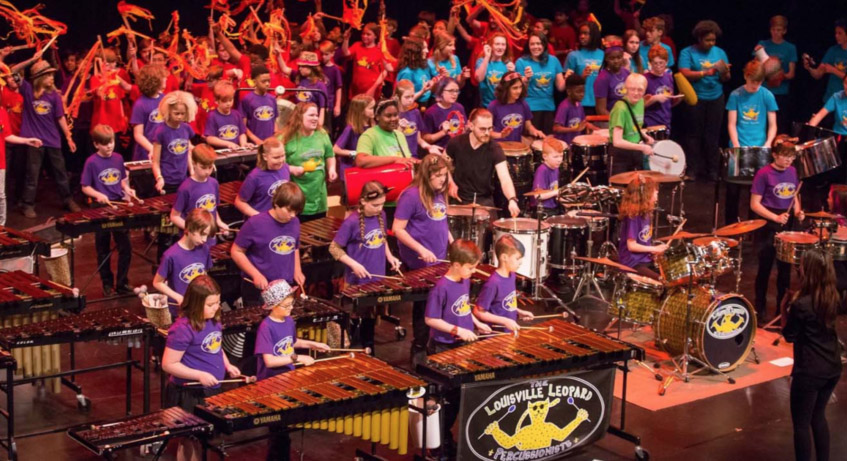 Bock of Ages: A German-American Brewing Tradition
Pints&union, New Albany
No cover  |  2-4 p.m.
Back in old-timey, pre-Prohibition era Louisville, the city used to celebrate the annual pouring of Bock beers during the Lenten season. Get in touch with your ancestors by enjoying a keg of Paulaner Salvator Dopplebock from Munich and a talk about the tradition from some local beer expert who used to write for LEO. OK, it’s Kevin Gibson, and we’d still toast him any day.

Joslyn & The Sweet Compassion w/ Big Atomic
Zanzabar
$8 advance, $10 day of show  |  9-11 p.m.
From Lexington, Joslyn Hampton and her band, The Sweet Compassion, bolstered by her stepfather and accomplished guitarist Marty Charters, will bring funk and soul honed during Hampton’s time singing in her church choir and college musicals. They’ll be joined by Louisville’s Big Atomic, an original band that mixes elements of jam, funk and rock.

Baby Goat PJ Party with Botanicals and Bulleit
TAJ
No cover  |  1-4 p.m.
If the internet has taught us anything, it’s that everything is better with baby goats. TAJ is partnering with Sunny Acres Farm and the folks from NuLu Bock Fest for a day of baby goats and drink specials: $7 Ketel One Botanicals and $8 Bulleit BLTs (Bourbon, lemon and tonic). And come dressed comfortably… pajamas and sweats, LEO’s official attire of choice. Donations will be taken for Sunny Acres Farm, which recently suffered a barn fire, “so come ready to give some baby goat hugs and a few dollars!”

The Louisville Leopard Percussionists: 2019 BiG GiG!
The Kentucky Center
$15  |  2-4 p.m.
Louisville’s tiniest percussionists, known for crushing renditions of “Crazy Train” and Led Zeppelin songs in viral YouTube videos, are putting on their largest show of the year. The 7- through 14-year-olds will play jazz, pop and big band music to raise money for their group, which has been around since 1993.