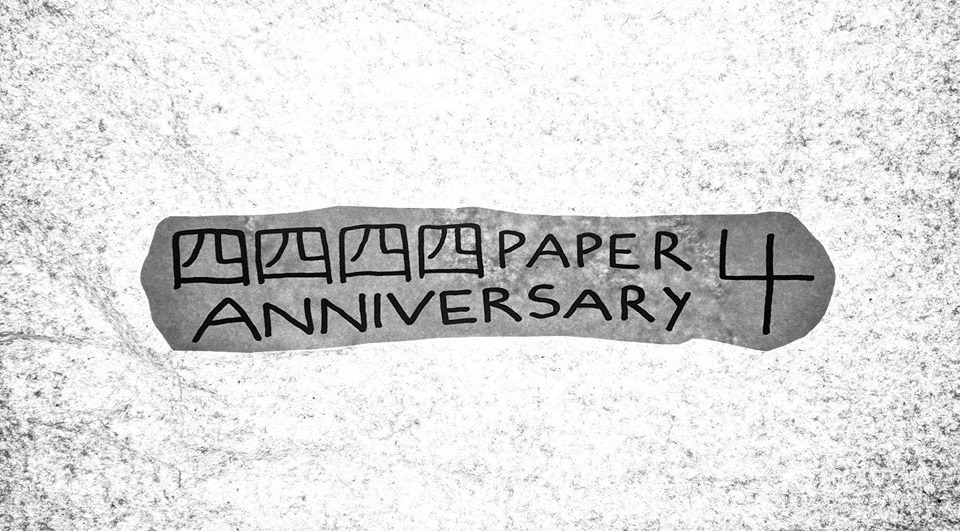 A/Tonal
Comstock Concert Hall, UofL
Free  |  8-9:30 p.m.
A/Tonal is a Louisville musical ensemble with cellos and clarinets, but its mindset isn’t classical. Instead, it is a lively mix of traditional and contemporary with a penchant for creative performances featuring dynamic lighting and held at unique venues. It also has a residency in UofL’s composition program, and on Monday, it is playing at the college.

Metal Monday: Batwizard
Highlands Tap Room Bar & Grill
Free  |  11 p.m.-2 a.m.
This week at the Highlands Tap Room’s metal show, Louisville’s own, Batwizard, will play. The local act “combines the ominous atmosphere-building of doom metal with punk-leaning elements,” according to Music Editor Scott Recker. Bring a 20 minute metal playlist with you for other audience members to vote on.

Mental Health Series: Getting Help and Helping Others Get Help
Western Branch — Louisville Free Public Library
Free  |  6:45-7:45 p.m.
The library is in the midst of a series about mental health for the African-American community. This session covers a constant question: How do I get help? You’ll learn how to gain access to treatment and how to help others do the same.

Origami for All Ages
Middletown Branch — Louisville Free Public Library
Free  |  4:30-5:45 p.m.
It’s another midweek craft project from your local library. This time, learn how to fold authentic origami with the help of instructor Ayako Nakajima. Call 245-7332 to make a reservation.

‘Widows’
The Floyd Theater, UofL
$3 (free for students)  |  5 and 8 p.m.
The Floyd Theater always shows cheap, nearly-new films. This week is “Widows,” the blockbuster heist movie you didn’t get to see, but should’ve, with four, strong female characters at its core. Don’t forget to bring your dollar bills, because this showing is cash only. It runs through Friday.

Poetry & Paint Night
Virtue the Venue
No cover  |  6:30-8:30 p.m.
If you want to paint at this event, you’re probably out of luck, just like they’re out of tickets, but there will still be poetry — and drinks! — at this evening of art. Jacy Jones-Britt, or Prolific Jones, leads the spoken word portion of the night, with Azure Williams, Shareeta Waldon and Jazzy J accompanying.

Lofi & Chill
Highlands Tap Room Bar & Grill
No cover  |  10 p.m.-2 a.m.
Introducing a new, reoccurring, genre-focused music night at Highlands Tap Room: Lofi & Chill. The first half of the evening, brought to you by DJ Alli and DJ Chmbrs, features beat cyphers (for showing off your freestyle rap abilities). The second will be DJ sets. The event promises “some of the best lo-fi out there.”

Mercury Retrograde Astrology Party
Mercury Ballroom
$5  |  9 p.m.
We’ve almost made it, guys. Mercury is officially out of retrograde on March 29. Now, whether that’s a big relief to you or it means absolutely nothing, it doesn’t really matter. Just know that LEO is presenting a cool party for you to celebrate the end of it. There will be celestial sounds from Louisville’s Vyva Melinkolya and Cincinnati’s Near Earth Objects. And tarot card and palm readings, horoscope matches with other party guests, henna and body glitter. For only $5, it’s almost like coming was written in the stars.