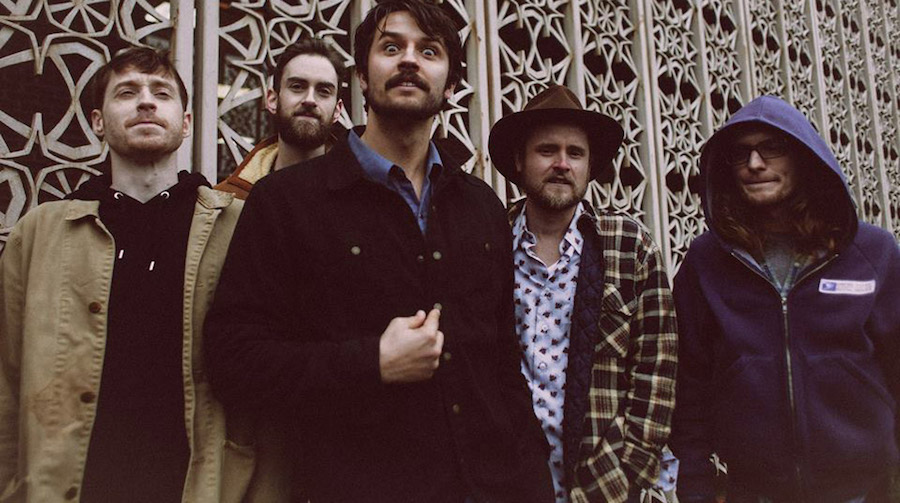 A Taste of Yoga 2019
Rainbow Blossom Natural Food Markets, Highlands/Gardiner Lane location
Free  |  Times vary
Starting Monday, it’s an entire week of free yoga classes at Rainbow Blossom’s Highlands location. Whether you’re a morning or an evening person, if you’re a beginner or someone who wants to try something different, there’s probably a class for you. Class times range from 9:30 a.m. to 7:30 p.m with different schedules each day. There will be vinyasa flows, yoga for stress reduction with essential oils, power yoga and more, taught by teachers from all over the city. “Namaste in bed” is not an excuse for this yoga series.

Notable Louisville Neighborhoods and People Who Put Them on the Map
Central High School
Free  |  6-7 p.m.
Want to know more about the forces that have shaped the city? A new series from the Filson Historical Society “seeks to connect people with their hyperlocal history in a meaningful way” by focusing on neighborhoods. This one is about Russell. Ken Clay, co-author of “Two Centuries of Black Louisville: A Photographic History” leads a conversation with Michael Jones, Claudia Geurin and Jana Meyer.

KMAC Poetry Slam
KMAC Museum
Free  |  7-9 p.m.
Local poets are back at KMAC, ready to perform their original work for a chance to claim this month’s win. There are 10 spots. Five judges will be scoring.

Kentuckiana Cluster of Dog Shows
Kentucky Exposition Center
Free  |  8 a.m.-6 p.m.
This is what you’ll find at the Kentuckiana Cluster of Dog Shows, according to the four clubs that host it: “Big dogs, little dogs, beautiful dogs, cute dogs, fluffy dogs, even plush dogs! (and ice cream)”. That’s 3,200 to 4,000 dogs each day. I mean, who could resist going? Thursday is the only free day of the show, which runs through Sunday (although you will have to pay $10 for parking). Watch as dogs compete, or shop with one of the 59 vendors that will be selling supplies for Fido back home.

3 Femmes and a Butch: Voices of Resistance and Change
Play Louisville
$5 (donation-based)  |  7-8:30 p.m.
Four heavy-hitters in the Louisville world of activism, Aletha Fields, Marta Miranda, Sonja de Vries and Pam McMichael, are doing what they do best: helping worthy causes — and reading original poetry while they’re at it. Funds raised from the event will go to the Carl Braden Memorial, La Casita and Highlander centers for West Louisville residents, the Hispanic/Latino community and community activists, respectively.

Bendigo Fletcher EP Release Show
Kaiju
$5  |  9 p.m.-midnight
LEO Music Editor Scott Recker describes Bendigo Fletcher’s new EP Terminally Wild as “gripping, with cutting lyrics and dense sonic layers.” Their release show is also one of his top-10 picks for March concerts, and with the band being one of the few local outfits playing Forecastle in July, you really can’t miss them. On Thursday, they’re joined by Villa Mure.

Star Party at the Forest!
Jefferson Memorial Forest, Horine Reservation
Free  |  7-9 p.m.
It’s been a bit cold lately to stare into the night sky, but on Friday, it’s expected to be in the mid-40s — a good night to drive out to Jefferson Memorial Forest and gaze at the stars. The Louisville Astronomical Society will be on hand for a presentation at 7 p.m., followed by star observing and philosophical pondering. This is an all ages event. Parking will be at the main lot of Horine Reserve.