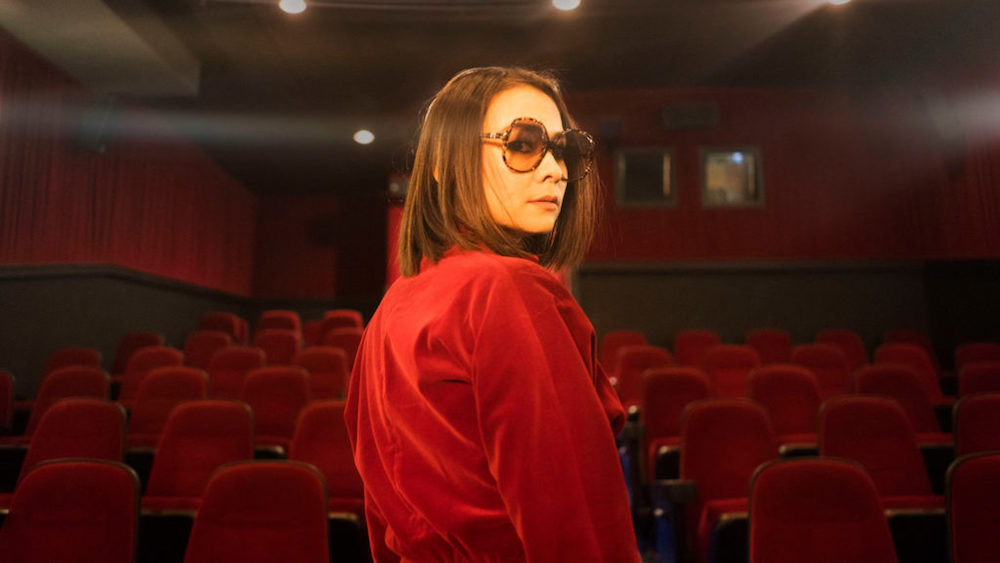 All Them Witches
Tuesday, March 5
Zanzabar
By mixing proto-metal roots and forward-thinking psych-rock, All Them Witches dips into the past, but sets their sights on the future with a sound that builds with driving riffs and dense soundscapes. Their songs are never in a hurry, establishing plenty of time to breathe, while developing huge, ominous, fuzzy atmospheres that twist in numerous directions.

Deerhunter
Wednesday, March 6
Headliners Music Hall
With a bit of a The Velvet Underground influence, Deerhunter creates catchy noise-pop that shoots in all sorts of directions, with compelling hooks and an intrinsic strangeness.

Metallica
Saturday, March 9
KFC Yum Center
One of the most influential heavy bands to play the game, Metallica shaped thrash metal and then went on to redefine radio rock. This isn’t a band that I have to convince you to see or skip: You already know where you stand on Metallica, as they’re one of the most ubiquitous hard rock bands in the world.

Amos Lee
Wednesday, March 13
The Louisville Palace
Amos Lee has been releasing melancholy, folk-leaning, soul-infused songs since 2005, and on his new record, the Philadelphia-based musician has a song called “Louisville.” “I’ve had some great times in Louisville, and some zany ones, and I wrote a song about someone who wants to get back home after a rough go of it,” Lee told the Bluegrass Situation, who premiered the song.

Vince Staples
Wednesday, March 13
Mercury Ballroom
One of the most sharp, interesting voices of his hip-hop generation, Vince Staples has released an album every year since his solo debut in 2014, establishing himself as a prolific, highly creative force.

Whitey Morgan
Friday, March 15
Headliners Music Hall
A modern day honky tonk hero, Whitey Morgan is one of the few people that sounds like the original outlaws of county, without sounding like he’s ripping them off. This is whiskey-fueled, desperate throwback country music at its finest.

Brent Cobb & Them
Saturday, March 30
Zanzabar
Brent Cobb has the ability to add the right amount of pop-leaning hooks into his straightforward rootsy story songs. His album 2018 album Providence Canyon is a breezy ride down country roads.

Mitski
Sunday, March 31
Headliners Music Hall
The show is sold out, but ask your friends if they have an extra ticket or find one through social media. After all, Mitski — through versatile, powerful art-pop — is probably one of the most intriguing musicians working right now.