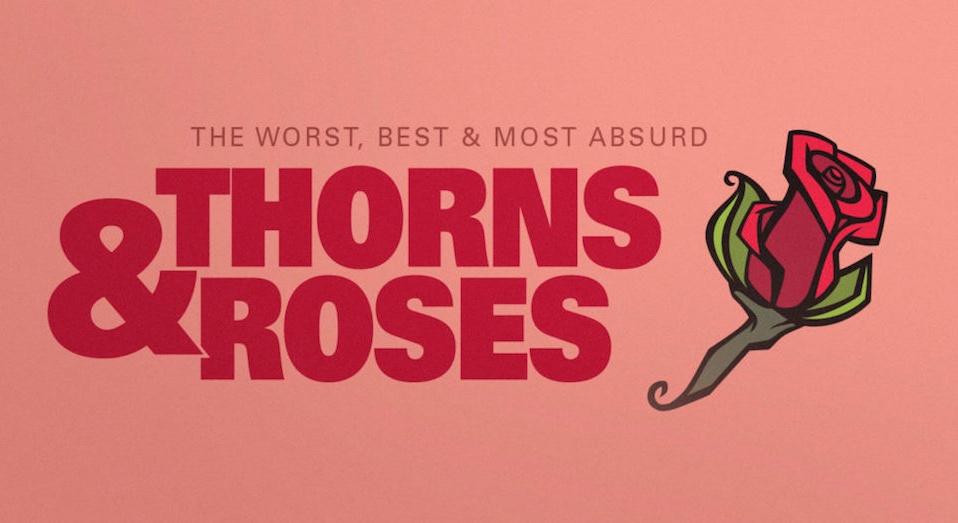 Dudes in control, per usual  |  Thorn

The Republican’s Kentucky Carnage continued last week as state senators moved forward a bill that would ban abortions after a fetal heartbeat is detected (about six weeks from gestation). First, it passed out of a Senate committee over the objection of the only woman on that panel. Republicans apparently believe the brahs on the U.S. Supreme Court have their backs.

No permit needed for stupid  |  Thorn

On the anniversary of the Parkland, Florida, school shooting, our state Senate approved a bill to do away with concealed gun permits. The bill’s sponsor noted that, as the law stands, you need a permit to carry a gun under your coat… to which the National Rifle Association state director replied: “This bill decriminalizes wearing a coat in the state of Kentucky.”

The headline on the Insider Louisville story was “Insider Louisville cuts three top execs as it struggles to align costs with revenue.”  So… how much did the nonprofit Insider Louisville pay the three? The closest the story came to saying was that axing them “helped decrease the nonprofit’s annual expenditures by 40 percent, from about $1.6 million to about $950,000.” We wondered: Had each been paid even close to an average of some $200,000 apiece? IL’s Chief Community Officer tried to clarify in an email: “We were able to make changes in services and negotiate new rates in several areas, including rent, website and payroll services. Rest assured, no one was making the staggering figures you suggested.”  Hmmm. So, again we asked IL: How much went to just three people? No reply.

Alas, poor Twig and Leaf. The Douglass Loop diner just wanted to show off its meatloaf. Instead, the photo became a Facebook meme, not in a good way. Then, the pendulum of shaming swung back. One commenter opined that ugly food photos were “a force for de-gentrification.” Finally, someone tried the meatloaf, pronounced it good on Facebook and posted a photo. (Folks, it still looked like poo.)