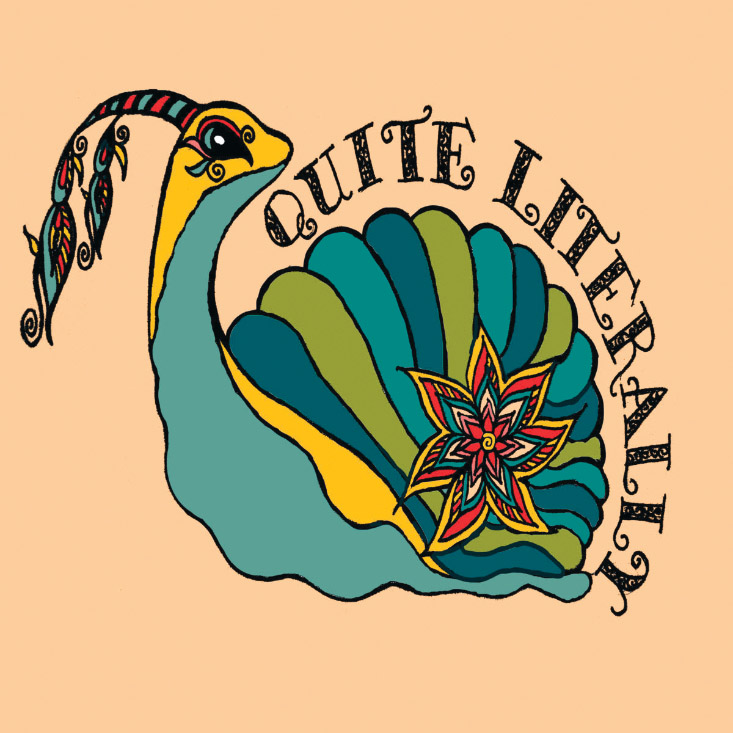 It speaks to their comfort as performers that Quite Literally opens their self-titled EP with a live version of their song “Why Can’t You See,” which was recorded during a televised session at WHAS 11. Live television is a stressful environment, but Quite Literally pulled it off. There is something calming about their brand of country-tinged folk that transports you to a time and place. The duo of Katie Didit and Derek LaFountain trade vocal responsibilities, each bringing their own verve and style. Didit’s tracks are airy, imbued with a longing for something, while LaFountain has a mournful, salty tenor — a blues-rich timbre that recalls smoke-filled bars and regret.