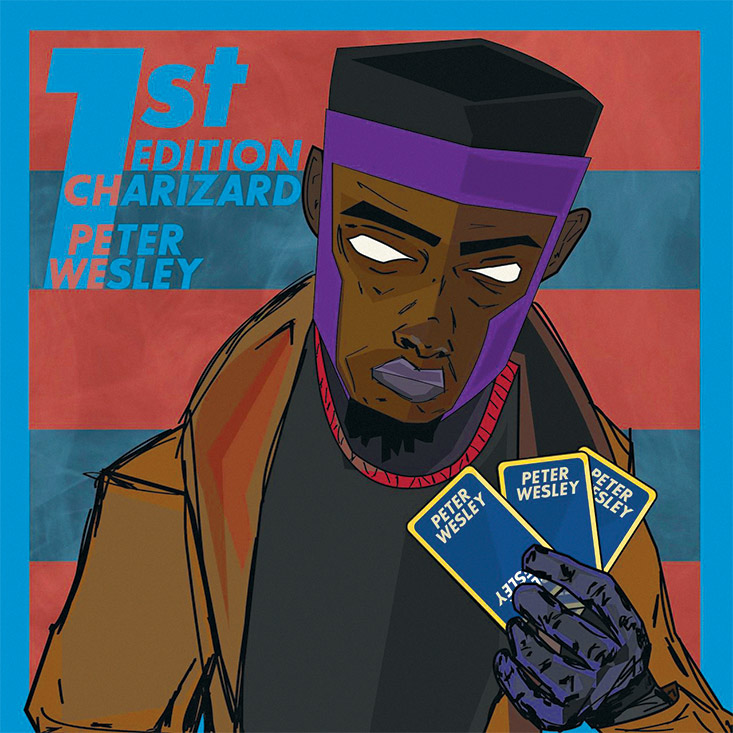 Emcee Peter Wesley shares an unflinching zeal for his niche interests — previously, it was his affinity for professional wrestling, and now, with 1st Edition Charizard, it’s his love of Pokemon. With opener “Peter Used Firespin and It Was Effective,” he turns the premise of the titular character into a metaphor for his prowess on the mic, one that he backs with precision delivery and thoughtful production. Wesley leans into braggadocio, but flips it around with the line, “I know I seem to brag long / But I do it for every time that I had wrong.” Wesley re-contextualizes his entire image here, not as a self-confident force with the answers, but as a reclamation of the self.