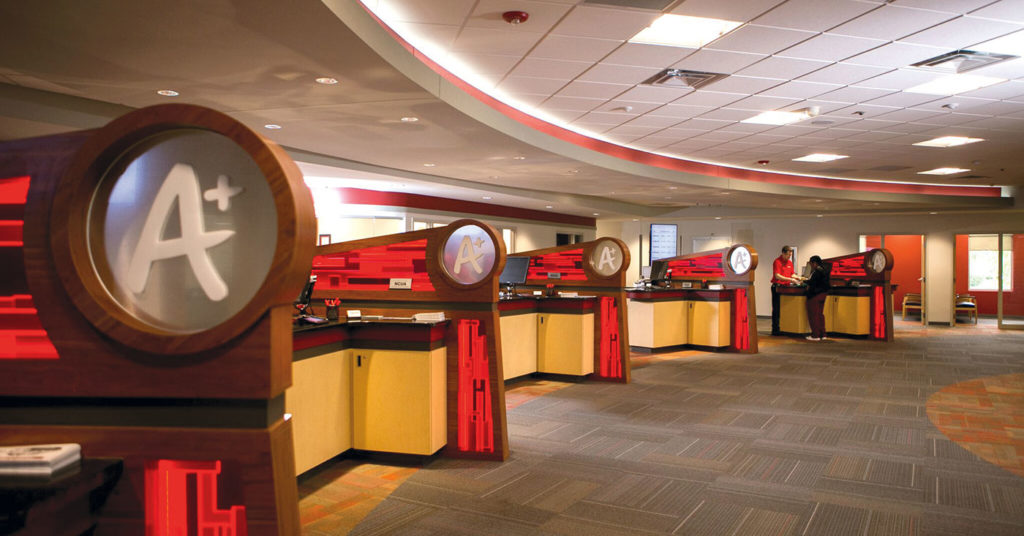 Louisville prides itself on being weird. In fact, the word “weird” has taken on a new connotation for Louisvillians. Our citizens welcome local businesses that are different, off-kilter, and eccentric, which is why Class Act Federal Credit Union fits right in. Some may even consider them to be Louisville’s weirdest “bank.”

It all started in 1954, when a group of JCPS employees had a vision for a financial institution that caters exclusively to the local educational community. They volunteered their time after hours to start a credit union, so they could help other employees within their school system. Eventually, their dream became a reality, and Class Act Federal Credit Union was born. Today, its Board of Directors and Committee members serve as a group of volunteers that have helped guide Class Act Federal Credit Union over the past 65 years. They are paid nothing for their tireless work in directing their credit union to successful outcomes.

So what makes Louisville’s weirdest “bank” so weird? It’s somewhat of a trick question. The short answer is that it’s actually not a bank at all – it’s a credit union. More specifically, it’s an education based credit union, meaning its credit union is made up of members from the educational community, including teachers, students, administrators, volunteers, alumni, retirees, and their immediate families.

Class Act Federal Credit Union is a mutual organization operated entirely by and for its members. It’s not-for-profit, not for charity, but for service. Every member is a partial owner of its credit union, which is why deposits are referred to as “shares.” What’s even weirder is that Class Act Federal Credit Union is democratically controlled. In other words, each member has a voice in shaping its policies. One member equals one vote, regardless of how much money is spent.

If you want to be valued by your financial institution, have a voice, and keep your money local, Class Act Federal Credit Union is right for you. Imagine banking with a financial institution that actually cares about what its members have to say. Imagine being valued by the people who handle your finances. How weird is that? To find out whether you’re eligible to join Class Act Federal Credit Union, call 502-964-7575 today!