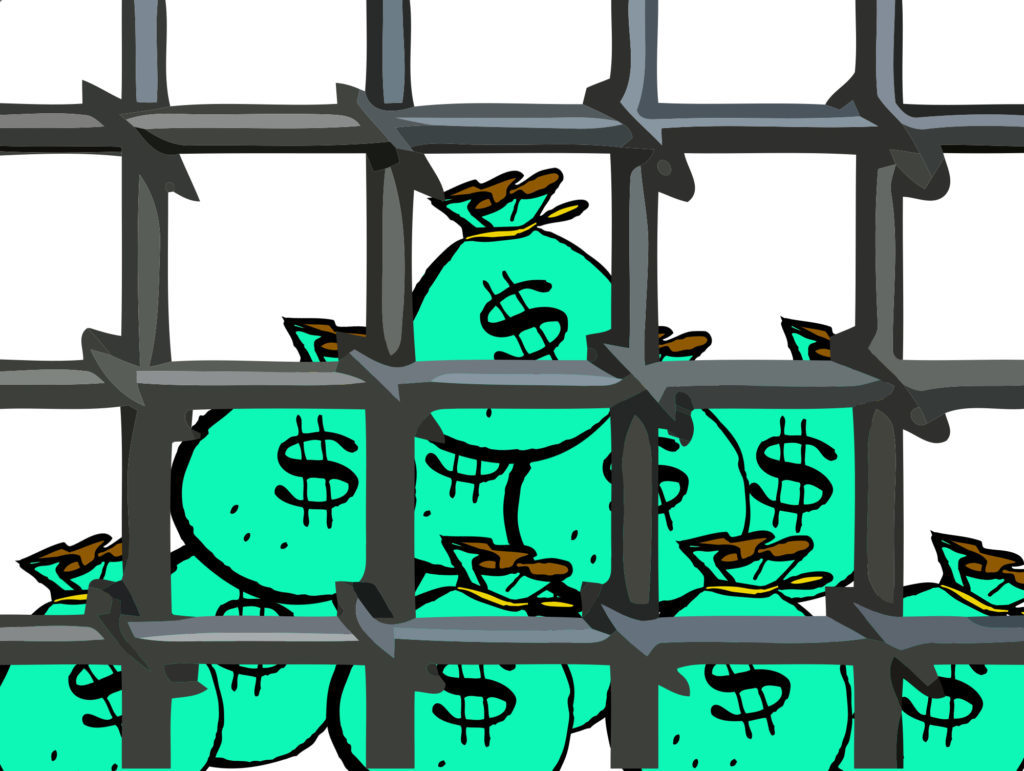 Seventy-six percent of Kentuckians polled in a new survey supported the elimination of cash bail for low-risk offenders.

They were asked if they supported reforming Kentucky’s bail system so that those charged with a nonviolent, nonsexual crime could be released from jail while awaiting trial through a bail process that does not require cash payment. The poll was conducted by Mason-Dixon Polling & Strategy, which talked to 625 Kentuckians over the phone at the request of the Kentucky Chamber of Commerce, according to a news release.

Seventy-five percent of Republicans, 76 percent of Democrats and 82 percent of independents surveyed supported bail reform. Nineteen percent of all those who were surveyed opposed the idea, and 5 percent were undecided.

Out of all the areas that the surveyed Kentuckians lived (the Louisville Metro, Lexington/Bluegrass, Northern Kentucky, Eastern Kentucky and Western Kentucky), each group supported reform at a rate of 70 percent or higher.

“These numbers confirm there is strong consensus behind a top agenda item for the 2019 session of the General Assembly, transitioning the system to focus on the offense and offender rather than on their financial means,” said president and CEO of the Kentucky Chamber of Commerce, Dave Adkisson, in a statement.  “Our organization has been and will continue to be deeply committed to reforming our criminal justice system in ways that increase public safety while also improving how our state and local resources are allocated.”

LEO wrote about a bill from state Rep. John Blanton that would impose cash bail only if a defendant failed to return to court. No action has been taken on the bill since Jan. 10, although the state Chamber has endorsed the bill. Read more about it here.

Freeing low-risk defendants from jail could potentially save millions for the state.

It cost $570 million in 2017 to run Kentucky’s prison system, according to the data from the state’s Department of Corrections. In December, Forty-seven percent of Kentucky’s inmates lived in the state’s jails and only 32 percent of all who were incarcerated were associated with violent and sex crimes. It costs approximately $31 a day on average to keep a defendant in jail.

The margin of error for the chamber’s poll is no more than plus or minus 4 percentage points.