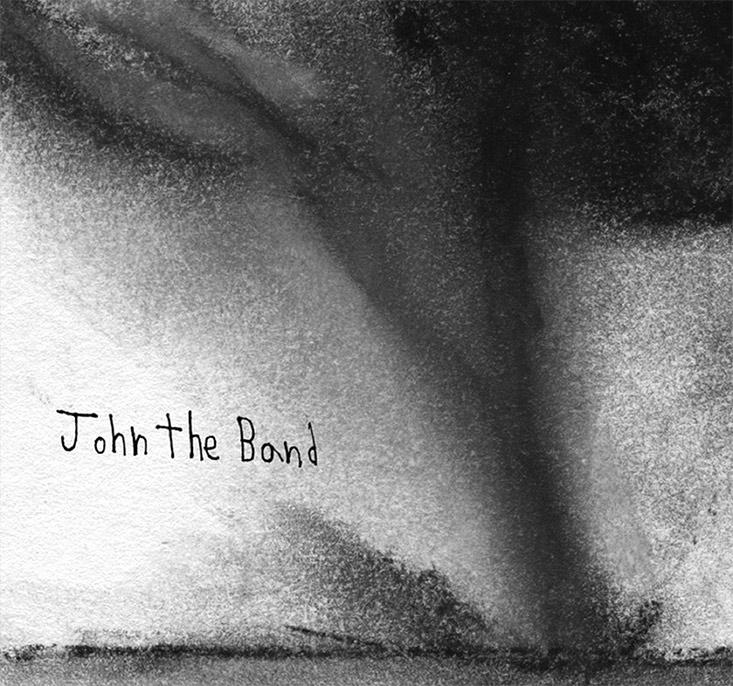 John The Band’s self-titled album has wit, subtle pop sensibilities and the right amount of art house complexity and avant-garde infrastructure. John Keller’s vocals invoke the nonchalantness of Jonathan Richman as he yelp-croons and talk-sings his whip-smart lyrics while his deceivingly intricate guitar work lays down a cache of hooks. Whether it’s the vaguely sinister opener “Never Always,” the gang-vocal breakup jig “Best Time” or the jazzy “Pigeon In Exile,” the songs share a satisfying cohesion, packing a weighty punch for a three-piece act. On the track “I Can See,” Keller sings, “I’m pretty sure that I’m not the one that you were looking for / But just in case I’m wrong, I’ll sing for you some more.” Let’s be grateful for his persistence.