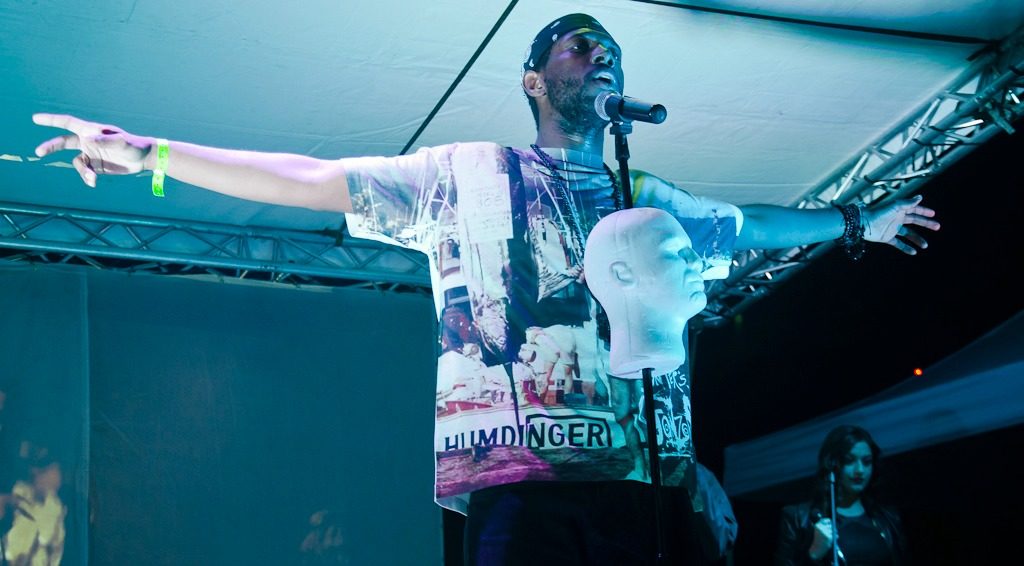 Love songs can take a lot of shapes. Joy, grief, contemplation, lust and virtually every other emotion can be present, making the range of narratives and meanings extremely wide. And Louisville, with its always-growing music scene, has plenty. Here are five of our staff’s favorites from the last five years.

Curio Key Club — ‘See Yourself’ (2016)
From their self-titled debut of genre-fusing rock, Curio Key Club gets sentimental on the ballad “See Yourself” through the eyes of a pining narrator. In the lyrics “You don’t see yourself / The way I do / I don’t see myself without you” one surmises it’s about an indispensable other, somebody who is a positive force in his world, even if the receiving end doesn’t yet realize the capacity of his affections.—Lara Kinne

Rmllw2llz ft. Otis Junior and Willé (Saxophone) — ‘Your Hair’ (2017)
Pop culture more often than not focuses on the chase in romantic relationships, the will-they-won’t-they that drives dramatic tension, but Rmllw2llz has a history of defying that trope. Joined by Otis Junior and Willé, captures the magic of a long-term relationship, without ever explicitly stating as much. Knowing that this is about his wife is magical — that their love is still such an intrinsic feature of who he is after the chase that he still longs for the comfort of her presence. Marriage doesn’t have to be the end of lust and romance, and Rmllw2llz and company prove that on this beautiful piece of music.—Syd Bishop

1200 — ‘Summer Love’ (2014)
“Summer Love” is a wild ride and a sneaky love song. At first, it’s a quickly-moving story about a neighborhood in turmoil: gang shootings, police violence, constantly feeling threatened. But then the song turns, dropping the production down to sparse minimalism, while the lyrics are an ode to a lover, and how that person is the light in the darkness. At its core, the song is about how someone can make all of the struggles worth it. But, how it twists and turns to get there is impressive. It’s as clever as it is powerful.—Scott Recker

Carly Johnson & the Believers — ‘Get Alone With You’ (2018)
When it comes to passionate singing, Carly Johnson always delivers. From her 2018 EP Demons, “Get Alone With You” is the bleeding ballad among the rest of the record’s upbeat pop-soul. At first, it sounds as though she’s singing to herself, longing for one true love as she feels herself getting older. The resolution comes in a gorgeous build of vocalizations that focus on the willingness to set her love free to find its truth.
—Lara Kinne

Maximón — ‘Running Scared’ (2017)
Written from a male perspective, this song universally holds the same angst and pettiness of unrequited love. The song covers the vulnerability we hold when we find a likeness in another person. The narrator is on edge, worried he’s not enough. He’s not a fighter, but a patient, introverted lover. The keys on this song echoes the call of a lovesick songbird, adding to the Shakespearean dread. Love is scary, and we’re all running to it, from it and most importantly afraid to lose it. The bridge is worthy of goosebumps and builds to where she chooses the songwriter over the former lover in the dramatic ending “you turned around and walked away with me.” To be the one is the best love song of all.—Julie Gross