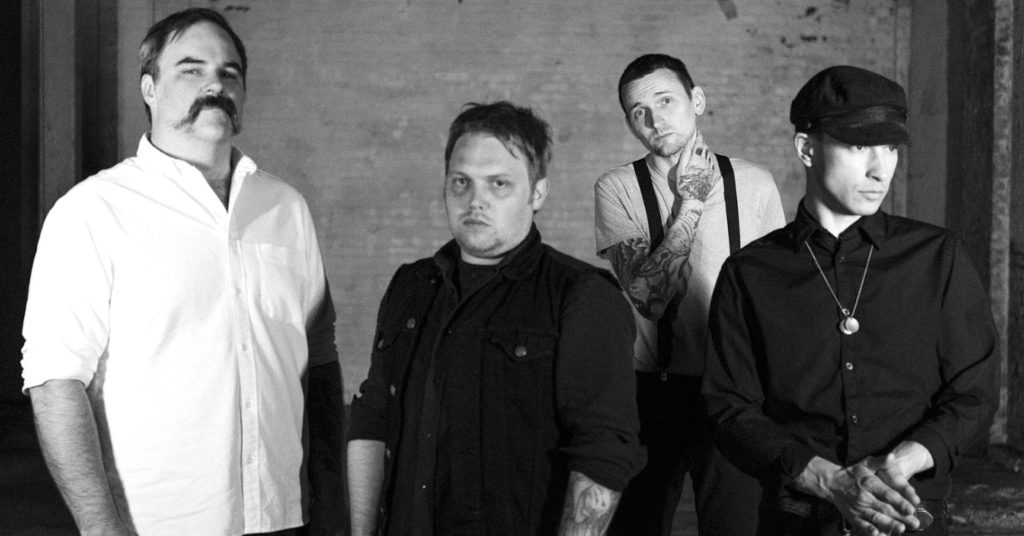 In 2013, Robotic Empire Records founder Andy Low decided to attempt to get the noise-rock band Daughters back together. His plan was to trick two of the founding members into having dinner, telling both that the other had requested a meeting. And it worked. Singer Alexis S.F. Marshall and guitarist Nicholas Andrew Sadler — who had been at odds after the dissolution of Daughters in 2010 — reconnected quickly that night, and started making plans for the future. That eventually resulted in the 2018 album You Won’t Get What You Want, Daughters’ first release since 2010’s self-titled and just the fourth record in their 17 years as a band. Gone are the blistering blast beats and vicious guitar attack, replaced instead by something more lithe and sinister.

“There are recurring themes, which are often kind of a set of dust-bowl era Americana — that’s where I’m at where I’m writing these songs,” Marshall said about You Won’t Get What You Want. “There is sex, god and fire, things that are fascinating to me. They are grand in their destructiveness. They pop up all the time in my writing. It could be a lack of originality.”

Moving on from the grindcore of their debut, Canada Songs, or the brutal, Jesus Lizard-esque work on their self-titled third album, You Won’t Get What You Want contains a tortured, overdriven tonal palate. Although, there are still some lingering elements of the band’s early sensibilities. The familiar plodding bass and drum work is present, updated with a methodical pacing that recalls Swans or The Birthday Party. That neo-gothic aesthetic is fundamental to Marshall’s lyricism, delivered with an alarming intensity on the songs “Less Sex” or “The Reason They Hate Me.” But, essentially, You Won’t Get What You Want is a confident new direction for Daughters.

“We wanted to say right out of the gate: This is ours, this is for us,” Marshall said.

You can catch Daughters this Friday at Zanzabar with Jaye Jayle. $15.