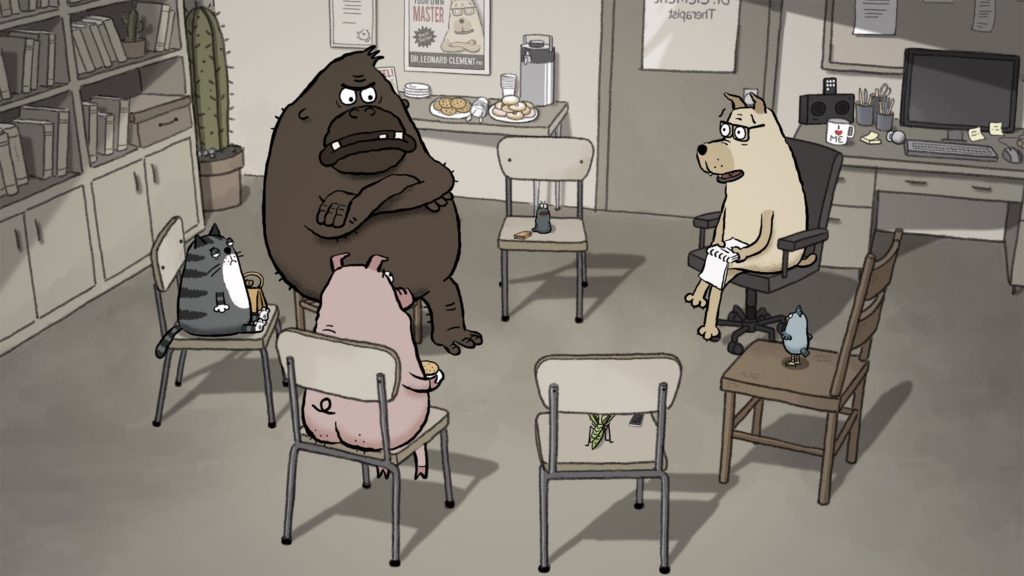 Va Va Vizard of Voz
Art Sanctuary
$30 (VIP $40)  |  8-11 p.m.
How has Va Va Vixens not tackled the classic adventure to Oz before? Well, wait no more. This is a perfect opportunity for Va Va’s vaudeville-style burlesque and variety show to take you on what it promises is “a wild and risqué ride into the magnificent world of sizzling striptease, aerial acrobatics, sultry songbirds, divine dancers, and outrageous antics!” If you can’t go on Friday, there’s a show on Saturday, too, as well as Valentine’s Day weekend. VIP seating includes table service.

2019 Oscar Nominated Short Films
Speed Art Museum
$9 nonmembers  |  1, 3, 6 p.m.
These shorts are Oscar-nominated for a reason. Catch the best and shortest of 2019 with the live-action nominees at 1 p.m., the animated showings at 3 p.m. and, finally, the documentary films at 6 p.m. Each category includes five nominees (plus two bonus films in the animated cadre), with run times from six minutes (about a pirate, a monkey and a magic box) to 40 (a look into the real-life and heavy choices of doctors, family members and the sick as patients near death).

WXOX Voix De Ville 2019
Columbia Theatre Louisville
$15  |  6 p.m.-midnight
WXOX, the eclectic Louisville radio station, is celebrating three years on the airwaves with tons of local music, food trucks, drinks, art and a silent auction. There’s even a special theatrical screening of “The Mirror,” an A/V performance that mixes movie clips with sample-based music. Nine musical acts will perform, including Bungalow Betty and Brother Wolves. Visuals will be provided by The MAMMOTH Collective.

African-American History Month Film Series: ‘Moonlight’
Main Library, Louisville Free Public Library
Free  |  2-5 p.m.
The Academy Award winner of best picture in 2017, “Moonlight,” is the raw, coming-of-age story of an African-American man dealing with his family, community and sexuality. A panel will follow the film featuring UofL faculty and community members discussing the black LGBT+ community, poverty and other issues raised in the film. Reservations are requested at this free screening. The number to call is 574-1603.