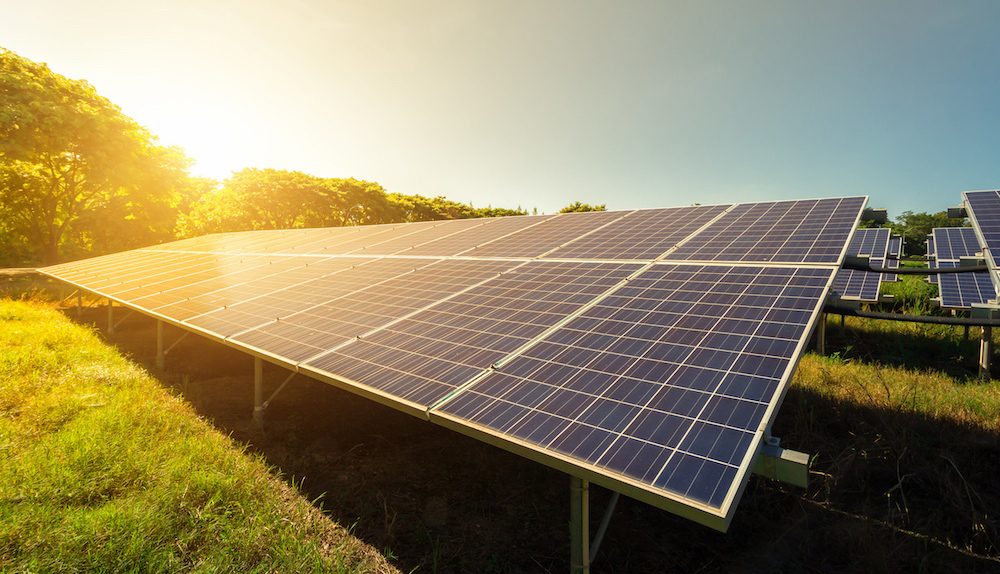 The news regarding solar power in Kentucky has overtaken the Lexington Herald-Leader editorial below, but the point of the piece remains: Republicans have subverted the legislative system to push through their agenda with as little debate as possible.

The state Senate last week passed SB 100, which would undercut solar power users and businesses by threatening how much can be recouped for generating excess power. The bill was sponsored by Sen. Brandon Smith, R-Hazard, a coal mining company owner. (He once infamously claimed Earth and Mars share “exactly” the same temperature and, since Mars has no coal mines, then coal companies on Earth should be exempt from emission regulations.)

As the Herald-Leader explained in its Feb. 12 editorial, any senators adverse to the bill effectively were locked out of offering amendments. Fortunately, House lawmakers passed the bill with changes including: benefits and costs of solar energy must be considered for setting rates, and the solar industry would be involved.

Not perfect, but better.

We expect the Senate to balk at House changes, and at the conference committee… well, we can guess what will happen in the back rooms. For a peek at how the sausage is made, read below.

By The Lexington Herald-Leader

Republican legislative leaders learned last year that supporters of solar energy are smart, organized and had the public on their side as they worked hard to defeat a bill backed by electrical utilities that would have choked off rooftop solar development in Kentucky and given utilities a monopoly on the sun.

So, the plan in the Senate now seems to be to move this year’s utility-backed attack on rooftop solar so swiftly that Kentucky’s solar industry and the rest of the public won’t have time to respond or contact lawmakers.

Senate Bill 100, which would allow electrical utilities to corner the solar market by essentially ending net metering and making rooftop solar no longer economical, was introduced on Monday and given its first reading that same day.

On Tuesday, it got its second reading. And on Wednesday it will be heard by the Senate Natural Resources and Energy Committee. The Senate could vote on it Wednesday afternoon and, if the committee makes certain changes, forbid lawmakers from offering any amendments from the floor.

If you are thinking “now, wait a minute, that doesn’t sound right,” you are correct.

The standard sequence is for a committee to vet and approve a bill before it receives its first reading.

In fact, that sequence is detailed on none other than the Kentucky General Assembly’s very own web page. “When a committee reports a bill favorably, the bill is given its first reading and is placed in the Calendar for the following day,” according to “How a Bill Becomes a Law” found at legislature.ky.gov. The bill then is read by title a second time and sent to the Rules Committee, which can send the bill back to committee or schedule it for a third reading and a vote.

That sequence — committee approval, first reading, second reading, third reading — is also how the Kentucky Chamber of Commerce and the Kentucky Federation of Republican Women explain how a bill becomes law.

The Senate began abandoning the standard “how a bill becomes law” process almost 20 years ago when Republicans gained control.

Compressing the process by giving a bill two of its required readings before it’s been heard by committee gives legislative leaders more control. It leaves the public with less access to become aware of what’s going on and less time to be heard.

In November, when Senate leaders removed him as chair of the Banking and Insurance Committee, Sen. Tom Buford, R-Nicholasville, told the Herald-Leader’s Jack Brammer that committee chairmanships “no longer have the significance they once had. Now, leadership determines which bills are moved.”

For all those years, the House served as a backstop, slowing down the railroading of bills and giving the public a chance to be heard — as long as the House was in Democratic hands. Since voters gave Republicans control of the House, beginning in 2017, the process has been short-circuited in both chambers.

In 2018, the legislature used an even sneakier variation of this compressed process — remaking a bill about wastewater into one overhauling public pensions and enacting it without notice in a single day — that drew a unanimous rebuke from the state Supreme Court on constitutional grounds.

Whether the speeded-up process the Senate is using to move SB 100 is constitutional is something the courts might one day be asked to decide.

We don’t need a court to tell us, however, that it’s a poor way to do the people’s business. Powerful special interests and their lobbyists are on the inside, influencing legislation, while those who might be affected by the legislation and the public are shut out.

It also doesn’t speak well of a bill’s merits when legislative leaders want to railroad it through with as little scrutiny and debate as possible. Of that, there’s no better example than SB 100, which would cost Kentucky jobs in the solar industry and send other industries and employers to states that have smarter energy policies.