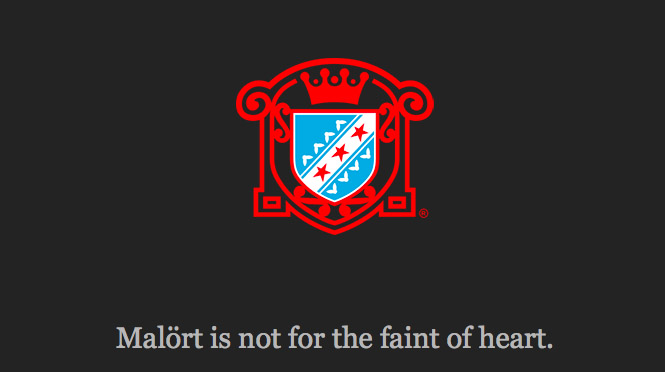 ‘After King’
Bellarmine University Pasteur Hall (Room 102)
Free  |  7 p.m.
‘After King’ is a Louisville-made documentary about the state of race relations since Martin Luther King Jr.’s death almost 51 years ago. Filmmaker Jeremiah Wrong, as well as other community leaders, including Dr. Timir Bannerjee, the founder of the anti-violence organization SPAVA, will be showing the movie and hosting a discussion afterward along with a Q&A.

Conversations with a Suffragist
Main Library — Louisville Free Public Library
Free  |  6:30-8 p.m.
Megan Burnett, Bellarmine University’s theater program director, wrote and stars in this one-woman play about Kentucky suffragist Mattie Griffith Browne. Browne, also an abolitionist who helped free her childhood slave, campaigned for the women’s right to vote 50 years before it was granted. Much of Burnett’s play comes from readings of Browne’s own words.

Themed Trivia: CATS
Gravely Brewing Co.
No cover  |  7-9 p.m.
Calling all crazy cat people: Your vast knowledge about felines is finally useful beyond the litter box. Answer questions about our favorite furry friends (sorry, dogs) and support the Lucky Cat Cafe & Lounge by buying drinks. $1 from each full pour will go to the nonprofit.

Thunderdome: Apocalypse and Anthony Kapfer
Kaiju
Free (donations encouraged) |  9 p.m.-1 a.m.
Kaiju’s Tuesdays are usually stacked with comedy, but this week, even more so. First, it’s Thunderdome, a monthly competition where local funny-people riff on a theme (for February, it’s “apocalypse). Then, at 11 p.m., it’s Anthony Kapfer and Daniel Crow,  two New York City-based comedians, flexing their own material. You might know Kapfer from the FOX show “Laughs” or “Naked News.”

Malört Bar Crawl
Germantown Neighborhood
No cover  |  5 p.m.
“The first thing you should know about Malört is that, well, it’s bad.” So starts a recent The Ringer article about the alcoholic drink, which is more typically found in the Midwest, but will now be more available here. The bar crawl takes place at five Germantown bars, starting at The Pearl and ending at Kaiju. There will be specials, T-shirts and, surely, tons of “Malört face” (aka, the grimace you make when you take a shot).

Race, Poverty, and Politics in Louisville
1619 Flux: Art + Activism
Free  |  6-8 p.m.
Two of Louisville’s leading advocates on issues affecting racial, social and economic justice are featured speakers at this meeting of the Louisville Metro Democratic Club. President of the Louisville Urban League Sadiqa Reynolds, along with Dr. Ricky Jones, chairman of the Pan-African Studies Department at UofL (and a LEO contributor), can be expected to bring invaluable knowledge and perspective to critical issues affecting our city. It promises to be an important conversation for anyone, from elected officials to citizens who want to make a difference in their community.

The Grateful Dead at Bellarmine: 50 Years
Bellarmine University Centro
Free  |  6-8 p.m.
Even the most intense Deadheads might not know the Dead’s Louisville moment. On Dec. 7, 1968, the Grateful Dead performed at Bellarmine-Ursuline College, Louisville’s Catholic university. Jesse Jarnow, who’s written a book about the Grateful Dead, original concert attendees and an associate professor, Kyle Barnett, will discuss the unlikely event and the city’s ‘60s music scene, with audio from the actual show.

First Friday Cookie Stroll
Downtown New Albany
$5  |  5-8 p.m.
Chocolate chip, snickerdoodle — whatever kind of cookie you’re into, this new event will probably have it. Travel to various downtown businesses in New Albany, Indiana, starting at Adrienne and Co., picking up a cookie at each stop. Register online to secure your spot.