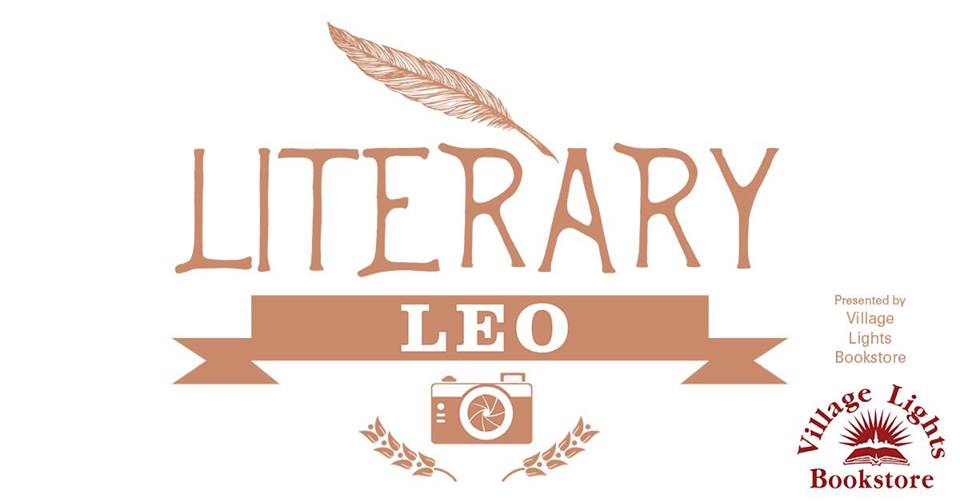 Joan Brannon Drum Power!
Western Library — Louisville Free Public Library
Free  |  5-6 p.m.
Drum along with Joan Brannon, a percussionist teacher and founder of DrummingWorks, in this hands-on experience of the stories and songs of West Africa.

The Itinerant Printer Book Tour
Hope Mills Collaborative
Free  |  6-10 p.m.
Chris Fritton, “The Itinerant Printer” and author of a new coffee table book is stopping in Louisville on his more than 47,000-mile trip to the letterpress print shops of North America. Brad Vetter, a local designer, will host Fritton as he gives an informal talk and printing demonstration. This is the February meet up for CULT (Creative Union of Louisville Trades), which hosts a monthly event for Louisville’s creative community to gather and share stories.

Kentucky Opera Series: ‘Rigoletto’
Main Library — Louisville Free Public Library
Free  |  6:30-8 p.m.
The censors had something right about Verdi’s famous opera “Rigoletto.” The tale of a duke who seduces and then drops women, one after the other, is misogynistic, but it’s also described as Verdi’s “incomparably great characterization” and “Shakespearean in its complexity and grandeur.” It contains quite a few famous tunes, too. The Kentucky Opera is performing “Rigoletto” later this month, and the show’s stage director and conductor will be at Louisville’s Main Library to discuss the good and bad of “Rigoletto,” as well as how to approach the opera’s unsavory themes for today’s audiences. Registration is requested for this free event. Call 574-1644 to reserve a spot.

Gralehause Turns 5!
Gralehouse
No cover  |  8 a.m.-7 p.m.
The morning person to Holy Grale’s night owl, Gralehouse on Baxter Avenue is celebrating its fifth anniversary and offering several $5 food and drink specials all day (including cocktails and beer and birthday affogato and crepes). Starting at 5 p.m., musicians will take the stage, including Andy Myers and Joan Shelley and Nathan Salsburg.

Literary LEO Awards Party 2019
Copper & Kings Distillery
Free  |  5:30-7:30 p.m.
We at LEO like to recognize the hidden bests of Louisville, whether that is the greatest new hole-in-the-wall restaurant or a groundbreaking play by a local theater company. Once a year though, we place a particular focus on the newest writings and stylings of Louisville artists and authors in the Literary LEO edition of our paper. At this free event, we toast our winners with an exhibition of their photographs, select readings of their winning prose and poetry and the  recognition of the first winner of our new cartoon category. Mingle with the artists, enjoy the atmosphere of Copper & Kings and grab a drink from the cash bar.

City-Wide Book Read
Crescent Hill Baptist Church
Free  |  7 p.m.
In 2016, Empower West Louisville (a network of black and white churches working together for the benefit of West Louisville) picked a book so powerful for its internal book club, that it wanted to share it with the entire city. It did — and have done so for the past three years. 2019’s selection is “Never Caught” by Erica Dunbar, the story of George Washington’s endless hunt for Ona Judge, a woman who he enslaved and who escaped. Dunbar will be in Louisville to discuss her book, and once again, the entirety of Louisville is invited.

PrEP Rally with Planned Parenthood
PRIDE bar + lounge, New Albany
No cover  |  9 p.m.
It’s a night of education and games for LGBTQ+ folks. Learn — and maybe even be quizzed about — PrEP (an HIV-prevention medication), STIs and the kink community (members of Kink U Kentuckiana will be attending). HIV testing from Volunteers of America also will be available.

Punk at The Mag!
Mag Bar
No cover  |  9 p.m.-2 a.m.
You want punk? This event’s got it with avant-punk from Sweatermeat, ska-punk from The Rough Customers and pop-punk from When Autumn Calls.