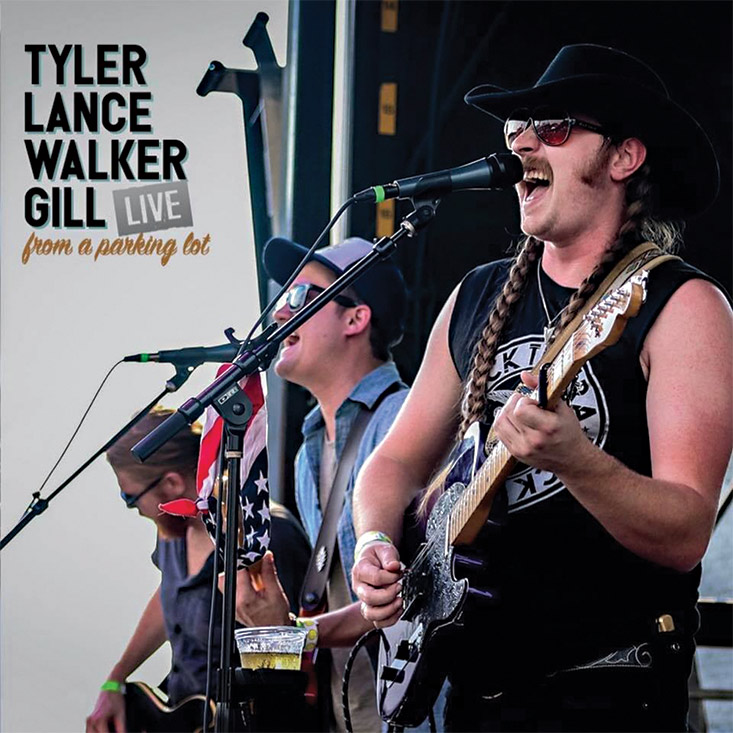 Tyler Lance Walker Gill’s Live From a Parking Lot was recorded at the 2018 Seven Sense Festival during a muggy, August afternoon in Louisville. For a live recording, it sounds incredibly clear and includes solo riffs from his accompanying band members with his “take it away” encouragement. Five songs are included, with “So Called Christian Politicians” dedicated in part to Kentucky Governor Matt Bevin. Your ears are instantly perked to the tongue-in-cheek prayer about how “these so-called Christian politicians will eventually drag us all to hell.” Look forward to this spring when he releases his full-length album.