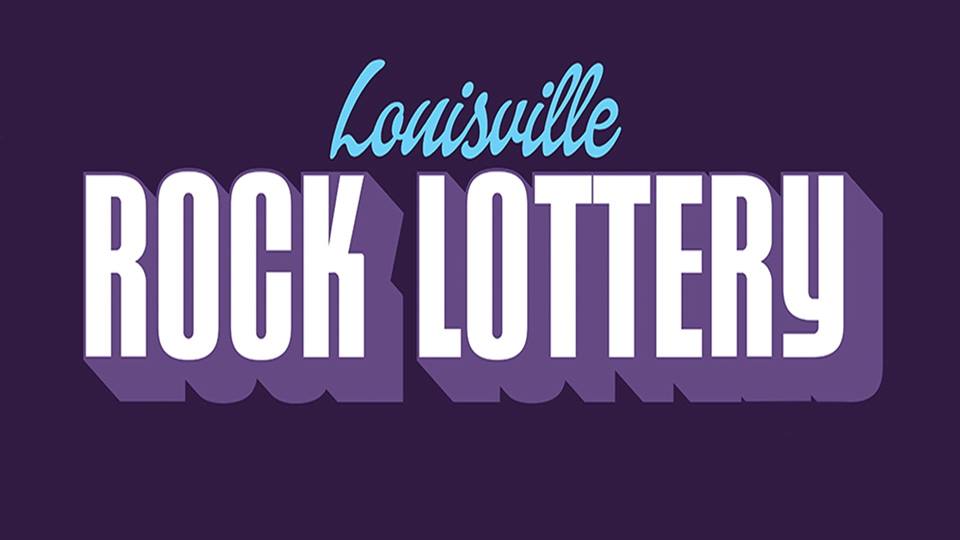 After the third annual Louisville Rock Lottery on Jan. 12, conversations began to focus on the lack of diversity of the musicians selected to participate. Jecorey Arthur, who performs as 1200, wrote in LEO that he was the only African-American performer in the Lottery’s three years, and Natalie Felker, singer/keyboardist for The Fervor, pointed out on Facebook that women were underrepresented at the event. In an interview with LEO last week, Lottery organizer Craig Pfunder responded to the calls for diversity, saying he plans to meet with members of the local music community and may form an advisory board.

“I don’t have any inflammatory things to say about anyone — I think Jecorey is right, I think Natalie is right,” said Pfunder, who selects the event’s musicians. “I think the conversation is important.”

The Rock Lottery randomly assigns 25 local musicians to five bands and then gives them 12 hours to write a few original songs, before they perform them live that same day.

What everyone seems to agree on is that the discussion around the Lottery’s diversity reflects a larger issue about inclusion locally and nationally in festivals, shows and other parts of the music community.

“I think it’s a massively important conversation, both the inclusion of race and gender,” said Pfunder, who is Asian-American. “I think it’s not just a citywide problem, but it’s nationwide and worldwide. In this particular instance, it’s my opinion that the Rock Lottery has been used as a device to kind of channel those emotions and those interests to bring that to the spotlight. I support almost every single thing that has been mentioned about inclusivity. It’s something that I care about.”

Pfunder, who is in the band VHS or Beta, said that, thus far, he has selected the participants, generally, by happenstance — who he’s run into and had conversations with over the past year. He also tries to get as many multi-instrumentalists involved as possible, because it allows for more options when the bands form.

He said he plans to meet with musicians in the community and get more people involved behind the scenes to increase the range of the selection process.

Felker, whose Facebook post had more than 90 comments, told LEO that she thinks an advisory board is a good start, but that it’s important to keep thinking about these issues constantly and to support events led by, and focused on, people of color, such as LouiEvolve and Black Magik Festival.

She also said that event organizers and the media should be thoughtful about how they use their influence. “The only way we can change these unconscious patterns of racism and sexism is by examining our decisions if we are in a position of power,” Felker said. “I believe with mindfulness and continued conversation, we can accomplish this.”

Felker, who participated in the first year of the Rock Lottery in 2017, said the event has the chance to rebound as a postive force.

“The lack of diversity and inclusion within the Louisville Rock Lottery is merely an example of a greater problem within our city, which is neither new nor unique to this event,” Felker said. “The Rock Lottery has the potential to be a wonderful vehicle for community building and authentically bring people together from diverse backgrounds. We could challenge ourselves to cast aside notions of genre and think outside our cliques and comfort zones. The arts are a great way to bring people together, as they appeal to the core of our humanity.”

In his LEO article, Arthur posed the question: “In 2019, shouldn’t we be able to look at a stage of random musicians from the city of Louisville and see more people of color?”

This week, he said that for the event and the music scene to grow in a productive way, challenging conversations must continue.

“As uncomfortable as it might have been for Natalie or myself to speak up about an event that Craig organized that we’ve both been a part of, it needed to be said,” Arthur said. “And, if we don’t say anything, it will continuously be an issue. Someone had to speak up. Someone had to say something.”