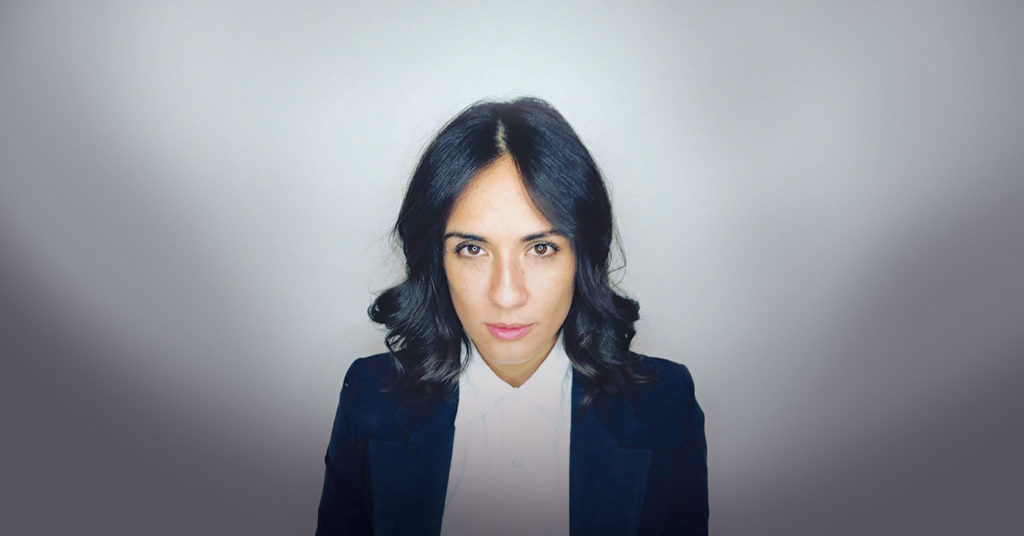 Since her debut album in 2011, Mercy Bell has experienced love and heartbreak, gone from being a solo singer/songwriter to working with a band, come out of the closet, lost her mother and — like the rest of us — witnessed the 2016 election. Since her 2011 debut album All Good Cowboys, her music — which navigates between folk, country and rock — has gotten more personal.

“I was raised on activist musicians like Joan Baez; Peter, Paul, & Mary; and Pete Seeger, among others, and veered away from that earlier in my career to try to be less offensive,” Bell said. “I don’t care anymore. I’m queer and part Filipino, and have no interest or energy in hiding my ‘otherness.’ But I’m lucky I get to live my truth and not everyone does.”

The lyrics on her new single “Home” echo that general philosophy when she sings, “Yeah, I might have been late, but at least I arrived.” Her attitude isn’t the only thing that’s evolved.

“We’ve gotten louder,” Bell added. “We have a Southern rock song and a synth-pop song in the same set.”

She credits her sound evolution in part to her band: Abby Hairston (drums), Trace Faulkner (guitar/bass), and Collins Gordon (piano/keys). Her sophomore album will be out this year, including the single “Home,” which topped Rolling Stone’s list of “Best country and Americana songs of the week” this past summer. This single showcases Bell’s effortless vocals in true contemplative singer/songwriter fashion, while her other new single, “No Prayer” — one of those “louder” songs she mentioned — fairly struts across the stage. Asked to sum up her music in one sentence, she says, “Electrified folk songs for the 21st Century.”

Mercy Bell performs at Odeon on Jan. 27, with John Clay of Louisville and Eric Bolander of Lexington. $7.