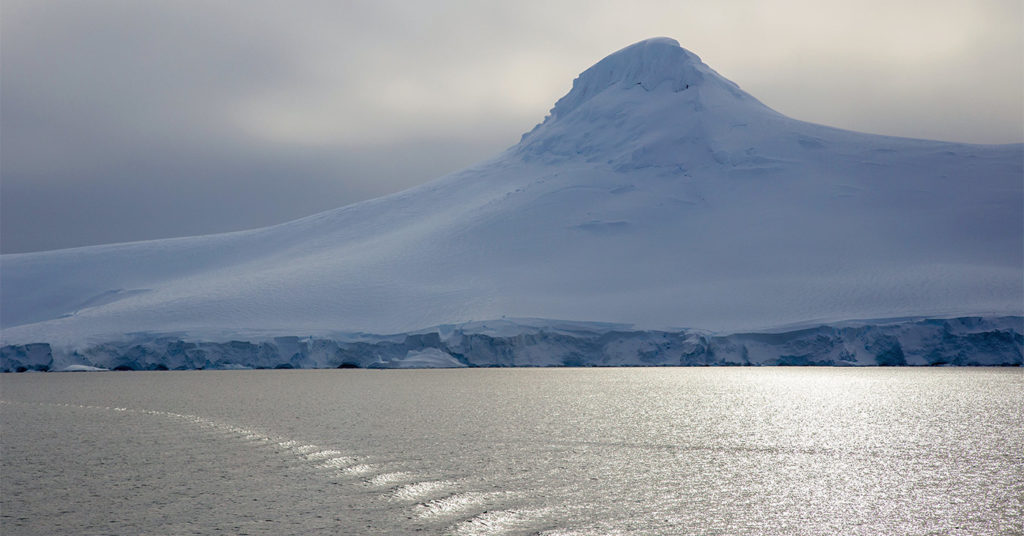 In the early part of the 20th century, the western United States was alien territory to most who lived on the East Coast. Travel, at the very least, would have been difficult due to the lack of roads and what we know to be modern transportation. There were trains, of course, but few took them. To go west was quite literally to light out for the territory, as Huck Finn explained it.

The landscape of California, whether Point Lobos or the Sierra Nevada, was communicated to the East — and that includes politicians, in many cases, especially those responsible for establishing national parks — by photographs. Edward Weston photographed the Pacific coast, Death Valley and the dunes at Oceano. Ansel Adams, of course, described Yosemite his entire life.

But by now, every corner of America has been photographed. The photographer Minor White agreed with that and faced with nothing new to document, his answer to students was to “photograph better.” Still, we’ve seen, increasingly, photographers travel abroad for the sake of the art. A subscription to National Geographic will demonstrate that adequately.

The question is, what place is left to us that is wholly unknown?

For those familiar with the disastrous Shackleton expedition in 1914, we remember that Frank Hurley was the official photographer of that journey. It is not only miraculous that, despite being stranded on the frozen continent for more than a year, no one died, but also that photographs, on glass plates nonetheless, were rescued as well.

In December 2017, a full century after Shackleton’s party was rescued from the pack ice, Laura Lee Brown went on her own expedition of 27 days. For Brown, the cofounder of 21c Museum Hotel, this was the last of the seven continents she visited. What she brought back hangs now in Gallery 5 of the museum hotel downtown in a show called “The Other South: Photographs by Laura Lee Brown.”

Hanging outside the door to the gallery, “Tabular Iceberg” is an introduction to Brown’s manner of landscape photography — one of the most enduring of photographic genres, of course. Land, however, is a misnomer with most of these photos; this is actually a landscape of ice, water and, crowning it all, sky.

The large print, like the others in the gallery, are canvas prints. Draw close and the texture of the canvas is apparent. Why this medium has been chosen by so many photographers, notably by those who shoot digital and color, is unclear. It’s understandable that the use of canvas is somehow indicative of art in the classic sense, though at close proximity, it calls attention to itself. But step back and the print reveals itself in its enormity.

But once in the gallery, and given enough distance from the viewer, the ice prints, by sheer size, are colossal. “Glacier, Antarctica” is, in composition and color, otherworldly, capturing as it does the formal aspects of the scene before us, as well as the incredibly muted winter colors. The light on the water, rhythmic and rippling, mirrors the long slope of the glacier above it. The monolith of the glacier, the singular mountain, is as figurative as it is monumental.

A triptych of grouped iceberg images offers a range of form, detail and color. White and blue predominate, the sky behind ranging from a blank canvas in one image to a dark threat in another. As with “Glacier, Antarctica,” the scale of the prints suggests the enormity of what the photographer witnessed from the boat. The middle image of the triptych is captivating; the pale blue reflected from the ice, carved as it is by wind and weather, is sculptural, a kind of frozen bloom in the water, framing the empty sky, which suggests both the cold and the wonder of a natural form that is, by all accounts, rapidly disappearing from the face of the earth. Each of the glacial images lean toward abstractions, in that they call attention to the underlying form of the glaciers, their particularity.

The remainder of the show are eight smaller prints of the various penguins found on the continent: King penguins, Gentoo penguins, chinstrap, rockhopper and Adélie penguins. These images are far more documentarian than the large-scale presentations of the ice, the kind of shot one might expect in National Geographic, but in the best of them, one of the dominant subjects is color. The warm colors of the penguin feathers offer a sharp contrast to the gray mountains and rocky shores they inhabit. The image of a lone chinstrap penguin centered in a field of white signals the difficulty such lives endure, whereas the images of penguins crowded together suggests the amazing fecundity such a landscape makes possible — and also the community such animals are capable of.

The Antarctic region is, to this day, fundamentally a frontier. As the artist statement reads, even Brown had a difficult time of it, with a dangerous navigation of the Drake Passage and the fact of carrying modern camera gear over such terrain. It makes one wonder at the fact that the photographer Hurley prevailed in convincing Shackleton to allow him to carry out the glass negatives. Shackleton allowed him only so many — provisions were far more valuable — and the rest he ordered to be smashed and sunk with the wrecked ship.

So it is a gift to our community, landlocked as it is, to be able to see rendered in both soft and bright colors the harshness and the wonder of a continent far beyond our borders.