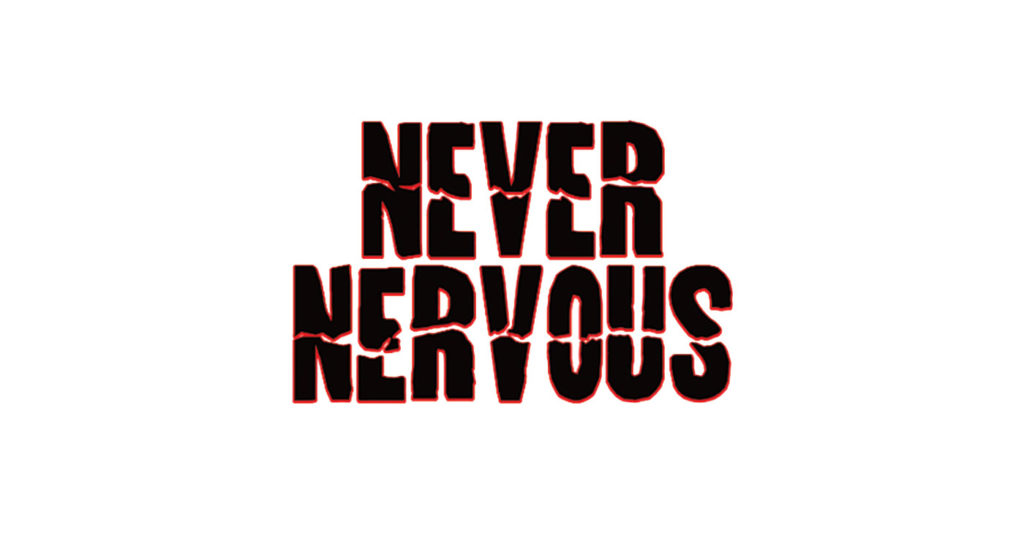 Never Nervous, a Louisville blog that covered local music, sports, food and pop culture, shut down at the end of 2018 after a seven-year run. We asked the blog’s founder and occasional LEO contributor Phillip Olympia to eulogize it.

When I started Never Nervous back in the summer of 2011, I was losing touch with what was happening around town. That really bummed me out, because I’d always felt so invigorated by Louisville’s scene. In order to keep myself connected, I created Never Nervous, named after the nickname of Louisville basketball superstar Pervis Ellison.

I was getting older and busier and wanted to give back. I wasn’t a “writer,” I didn’t know shit about blogs or design, and I most definitely wasn’t any sort of authority on what’s good and what’s not. I was in my late 20s and uncertain if I was ever going to be in a band again myself, but I knew that I wanted to contribute to Louisville’s punk and indie rock community at large.

Initially, the site was populated with sporadic news, a few record reviews and a couple of sloppily-edited interviews with people around town who I thought were inspiring. Soon after starting, I was joined by two of my best friends, Syd Bishop and Jake Hellman, and we were off. We never really knew what the hell we were doing, but we genuinely cared about each and every post we published, and I like to think that we got better and better as time went on.

Our popularity grew, and so did the overwhelming amount of emails in our inbox. It became harder and harder to decide what to write about, which is a great problem to have. We didn’t want to piss anyone off for not covering whatever it was that they were up to, but there are only so many hours in a day. As we grew busier and busier with Never Nervous, our official motto became, “If it ain’t fun to write about, then fuck it.”

As time went on, we’d written a bajillion articles about whatever it was that was turning us on at the time. We tried our best at putting together a podcast, to mixed results. We had a series of epic house shows and parties inside NN Headquarters (aka my house). We were invited to cover festivals, conventions, restaurants, sports and all sorts of other fun shit, never quite sure why anyone would care what we had to say.

What made Never Nervous special to me, was that so many people were willing to join us and contribute in some way or another. I met a ton of people I might not have ever known who were anxious to give their perspective or thoughts on whatever they were feeling passionate about, and it was awesome. I’ve built relationships with a lot of beautiful people, and for that I will be forever grateful.

Closing down Never Nervous was an easy decision. I was tired, not nearly as motivated as I had been, and I didn’t want to half-ass an endeavor that had always been so important to me. Now that it’s over, I’m sure that the void left behind by NN will quickly be filled by someone who cares just as much about this city’s music and arts community. And when that happens, I hope to be invited as a contributor.