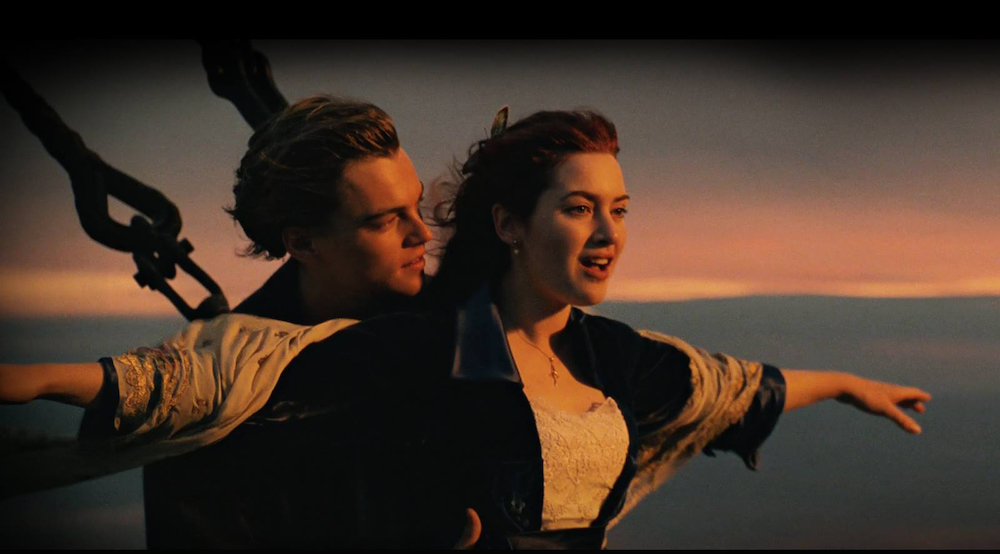 ‘You Can’t Change What We Never Chose’: A Film & Keynote
The Floyd Theater
Free  |  6:30-10:30 p.m.
This legislative session, the UofL Student Activities Board and Ban Conversion Therapy Kentucky are launching a campaign to protect LGBTQ youth. Get informed by listening to Sam Brinton, a conversion therapy survivor and head of advocacy and government affairs for The Trevor Project, tell their story, followed by “Boy Erased” at 8 p.m., a film with Golden Globe-nominated performances based on the memoir of Garrard Conley, the son of a Baptist pastor who was forced to enter conversion therapy under threat of losing his family.

‘Earth Care Legislation… the Good, the Bad, and the Ugly’
Bardstown Road Presbyterian Church
Free  |  7 p.m.
Hear from attorney Randy Strobo on what Kentucky bills you should be monitoring this legislative session if you care about the environment. Strobo has worked in Frankfort for many years on environmental policy.

‘How Hip-Hop Taught a Kid from Kentucky What an Ally Should Be’
UofL Swain Student Activities Center
Free  |  6:30-8:30 p.m.
Mickey Hess, an English professor at Rider University in New Jersey, grew up in rural Kentucky listening to hip-hop. His taste in music prompted him to question what it meant to be white. Now, he’s written a book about his relationship with hip-hop and social justice called “A Guest in the House of Hip-Hop.” At this event, he’ll discuss his journey and the question of whether white people can better understand black people by engaging with their culture — without it being cultural appropriation — alongside UofL Associate Professor Kaila Story, the cohost of the podcast “Strange Fruit: Musings on Politics, Pop Culture and Black Gay Life.”

Hands and Feet: Poetry Derby Workshop
Kentucky Derby Museum
Free  |  3-4:30 p.m.
Regardless of whether you’re interested in submitting a poem to the Poetry Derby, you can use this workshop to get help writing a modified sonnet, a poem with 16 lines instead of 14 — in reference to the average height of thoroughbreds (16 hands). In three workshops from January until March, the first on Jan. 17, you’ll be introduced to the sonnet form and poetic meter and given writing exercises, as well as an opportunity to share your work. The workshop is organized by UofL’s Commonwealth Center for Humanities and Society, as well as the Department of English, the Derby Museum and JCPS. If you like what you’ve created, consider submitting it to the Poetry Derby, a public reading and award ceremony in April.

Social Justice Movements Past & Present Course
Main Library – Louisville Free Public Library
Free  | 6:30-8 p.m.
In this free, six-week course, learn how to rebel. Hear about “Using History to Build a Movement” and social justice for transgender health from six scholars from UofL and UK. Each week will feature a different expert and a different subject — same place, same time — starting with “100 Years of Housing-Justice Movements in Louisville” on Jan. 17 from Catherine Fosl, the director of The Anne Braden Institute for Social Justice Research.

FiZe Presents: Sounds GAY
Kaiju
Free  |  10 p.m.-3 a.m.
Dance to disco and “house and bone breaking” techno in a queer-friendly and safe space. Donations will be accepted for an unannounced LGBTQ-affiliated charity during what promises to be “an incredible™ gay night.”