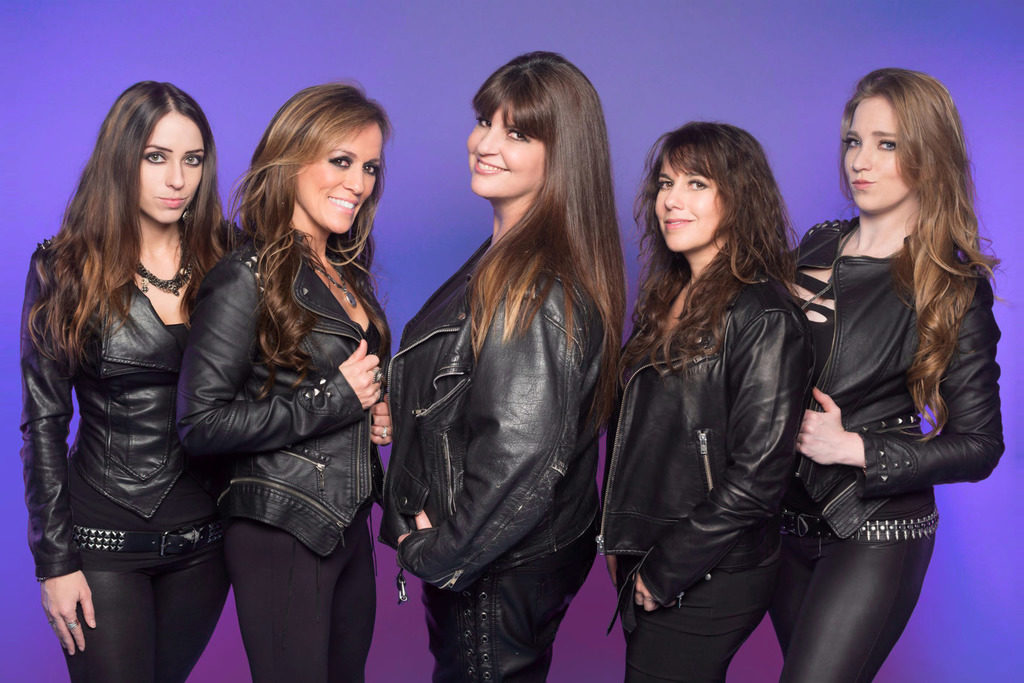 NEW HORIZONS Latin Dance Social
Horizons Dance Theatre
$10  |  7 p.m.-midnight
How are your Afro-Cuban moves? Want to learn? Just feel like shimmying to some music? Partake in all three at this dance social. Open dancing starts at 7 p.m. with instructors starting an Afro-Cuban dance lesson at 8. Afterward, kick it to a mix of salsa, timba, bachata, cha-cha-cha, merengue and kiz. Relax with a full bar.

Fifth Annual Warm Up Louisville
Zanzabar
$10 or donation  |  3-8 p.m.
All ages are welcome to spend Sunday at ZBar for food, drinks, the classic arcade games and music, including at least seven performances. It’s a great way to help those out in the cold… and their pets. Zanzabar, with the Louisville Musician Service Coalition, is partnering with The Forgotten Louisville, My Dog Eats First and Love City to help homeless people and their pets. Admission is $10 but your gently-used warm winter items, such as blankets, coats, boots, socks, hats and gloves, or dog food, will get you in.