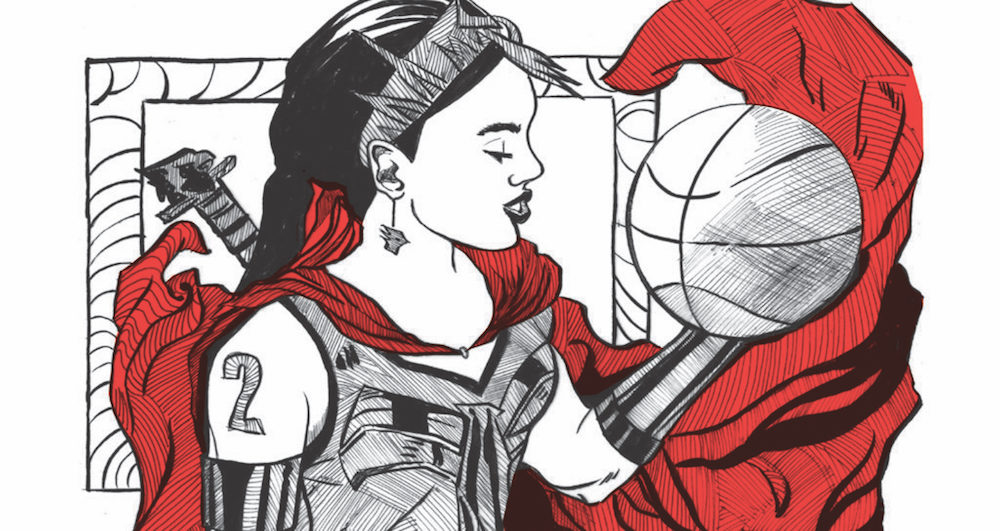 ‘Henry Clay’s Lessons for Americans Today’
UofL Elkstrom Library
Free  |  6-7:30 p.m.
State Historian of Kentucky James Klotter will discuss his book “Henry Clay: The Man Who Would be President,” sign copes and participate in a Q&A discussion at this McConnell Center lecture. In the 1800s, Clay was an esteemed governmental leader with a hand in almost every major American political moment of the time — and yet, even after running three times, he was never elected president. Klotter uses new research to provide a nuanced look into why.

Is Bitcoin a Bubble?
UofL Harry Frazier Hall
Free  |  4:30 p.m.
If you ever thought about cashing in on bitcoin, maybe you should go to this talk first. William Luther, assistant professor of economics at Florida Atlantic University will talk about the fundamental value of the digital currency and the various factors affecting it and its wildly fluctuating price. Today, one bitcoin is worth around $3,500 after peaking at $20,000 in 2017.

Yappy Hour
3rd Turn Brewing
No cover  |  6-9 p.m.
Get the pups out of the house for this pet-friendly happy hour. Food will be available for purchase from The Block Deli with, of course, craft beer from 3rd Turn Brewing. There will be adoptable dogs from Boston Terrier Rescue, a veterinarian from Country Animal Hospital to answer questions, natural food treats from Pet Wants and a Paws Pet Care pet sitting prize package worth $200. Ten percent of food sales will benefit the rescue, as well as $1 for every beer sold of a preselected brew.

Super Smash Bros. Ultimate Tourney
Longboard’s Taco & Tiki, New Albany
No cover  |  6-10 p.m.
Gamers will face off with their favorite Nintendo characters in the basement of Longboard’s. The stakes are high with a grand prize of $50 and $100 gift cards to Longboard’s and New Albany’s VR arcade, respectively. If you don’t win, a Duck Confit taco and tiki cocktail should be enough of a reward.

Clay Baker’s Emo/Pop Punk/Hip-Hop Shitshow
Mag Bar
No cover  |  8 p.m.-2 a.m.
Clay Baker plays the music that makes you want to do something, whether that’s scream or spit rhymes. His all-vinyl DJ party occurs the last Wednesday of every month.

They/Them Thursgays
Barbarella Louisville
No cover  |  10 p.m.-2 a.m.
They/Them Thursgays is a weekly queer party with music, dancing, $1 wells and friendship. LGBTQ + peeps and allies are welcome. SpringBreak will be playing “all of your favorite bops from yesterday and today, so don’t be worried about the music,” according to the event description.

NULU Bock Fest Launch Party
Red Tree
Free  |  6-10 p.m.
In anticipation of NULU’s spring Bock Beer Festival, the neighborhood is preparing a taste of the goat and beer festivities. There will be baby goats to cuddle and take pictures with, as well as sausages and beer from local breweries, including Against the Grain, to purchase.

Coming Together for Kevlen Goodner
Safai Coffee Shop
$5  |  6-11 p.m.
Illustrator Kevlen Goodner has been livening the Louisville arts scene (and LEO’s cover on occasion) with his superhero-inspired sketches and generosity for years. Now, he needs our help. Goodner suffered a serious stroke around Christmas, and his family has extensive medical bills. This fundraiser will feature music from Khüdósoul and Erin Fitzgerald, as well as a silent auction and raffle with items from Louisville artists, including Alex Rhys and Jared Ned McNeil and Wick’s Pizza. $10 and $15 tickets are available for those who want drink tickets.

It’s an evening of firsts at Kaiju. It’s Louisville “car rock” band, Vibrolas’ first show of 2019 and the first show ever for new post-punk band, Creeps, Inc.. Fastplants, a skate band from Waukegan, Illinois, also will be making a stop in Louisville as it heads to the East Coast for the first time.