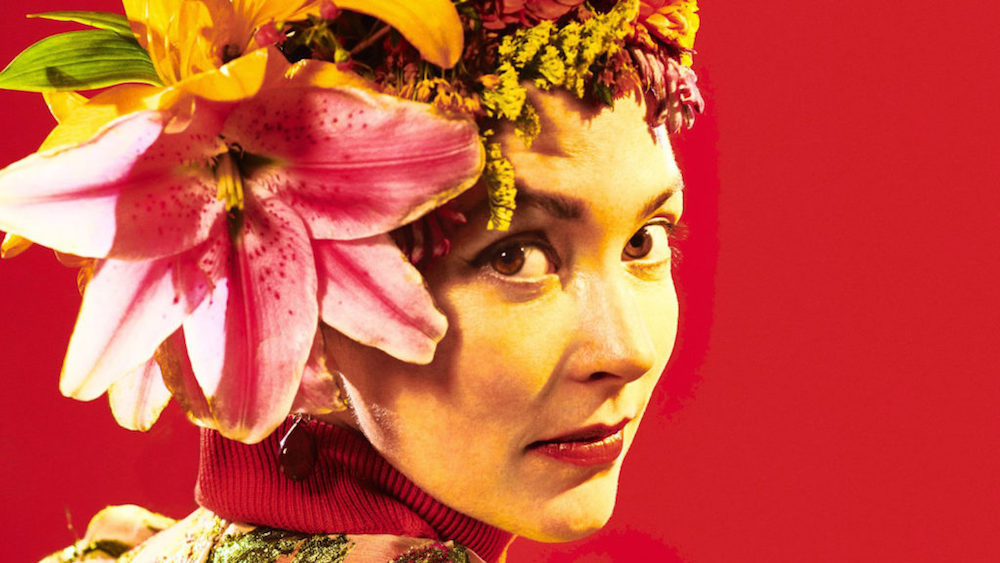 Peter Wesley & P. Rick (Dual Album Release)
Friday, Jan. 4
Kaiju
Sharp and versatile hip-hop artists Peter Wesley and P. Rick will each kick off 2019 with a new record. Wesley, who released the excellent Give Me The Ball & I’ll Do The Rest last year — an album about moving past the dark times and believing in yourself — will drop 1st Edition Charizard. P. Rick will put out Catvidz.lol (Tales From A Caterpillar). There will also be performances from Dave.Will.Chris., J Murff, Dom B, Touch A.C. and APEX.

Quality Cable (Album Release)
Friday, Jan. 11
Zanzabar
With golden-hooked indie that incorporated elements of psychedelic rock and jazz, Quality Cable’s first EP, Static, made them a local band to keep an eye on. Now, they are releasing their second EP at this show. Jeez Loueez and The Last Orgin open.

Louisville Rock Lottery 3
Saturday, Jan. 12
Headliners
The Louisville Rock Lottery — one of the city’s best annual music events  — is a scene-building exercise and concert that takes 25 area musicians and randomly turns them into five bands for a one-night-only performance. At 10 a.m. on the morning of the show, the musicians are broken into the bands, and at 10 p.m. that evening, they take the stage to each perform three songs that they wrote in those 12 hours. From a political rock opera to a band called Synth Party, the results have always been impressive.

Bjork Ball
Saturday, Jan. 19
Art Sanctuary
An immersive concert and dance experience, featuring renditions of Bjork’s music by Orchestra Enigmatic, Carly Johnson and In Lightning, followed by a dance party. The event also features art installations, and guests are encouraged to be creative with what they wear.

School of Rock: We Will, We Will Rock Lou!
Saturday, Jan. 26-27
Zanzabar
The students of School of Rock Louisville — a performance-based music school for kids of all ages — dove down a ’70s rock rabbit hole and will be performing their favorite songs from Heart, Black Sabbath, Led Zeppelin and more. Both shows are matinees, so be sure to check times in advance.