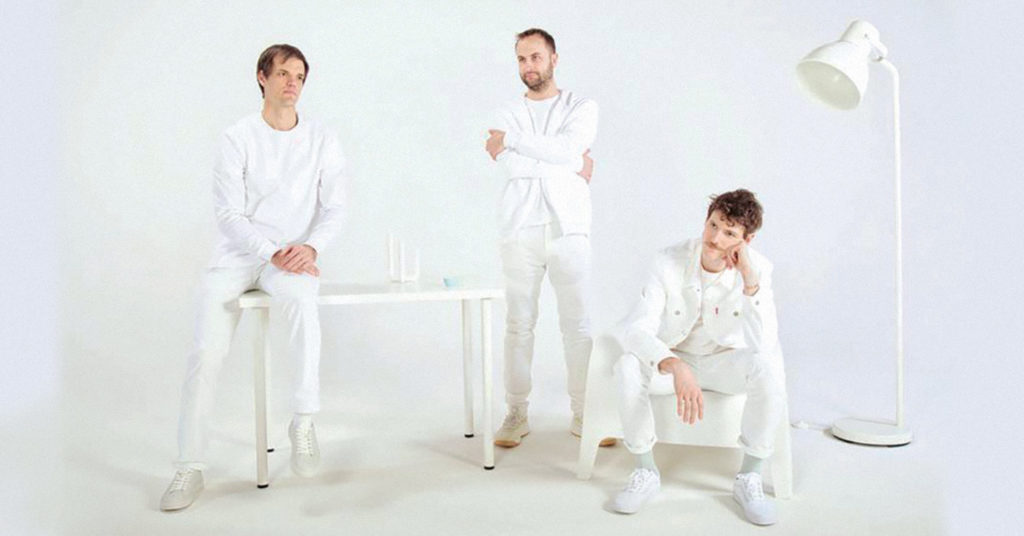 With the annual Best Of The Web issue coming next week, this will be LEO’s last music section of 2018. Some years, the last two weeks of December in Louisville is a concert dead zone, but not this time around, so we’re going to highlight six concerts that you shouldn’t miss between now and 2019.

Never Nervous Presents: A Kentuckiana Christmas
Sunday, Dec. 23
Kaiju
A Christmas party from our friends at Never Nervous, this matinée concert starts at noon and features area bands including Nick Dittmeier, Tyler Lance Walker Gill, Jordan Humbert, someone billed as Fiddlin’ Santa and more. Proceeds from the door go to Coalition for the Homeless. They will accept donated items such as socks, gloves and coats.

Tyler Childers
The Louisville Palace
Saturday, Dec. 29-31
Tyler Childers has quickly established himself as an important new voice in Americana. Check out our interview with him on page 22.