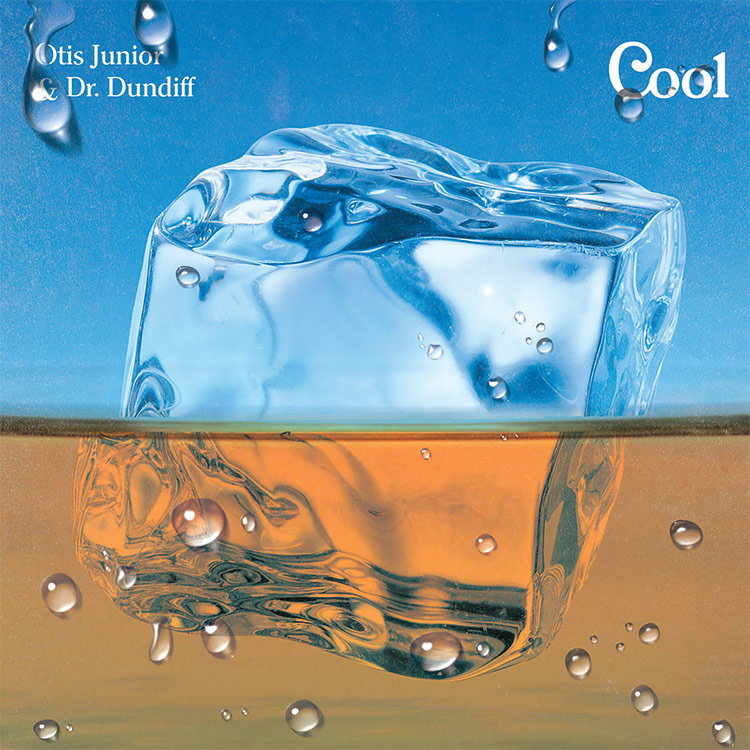 Dr. Dundiff and Otis Junior make a smooth blend of hip-hop, R&B and soul that has garnered international attention and raked in more than 3 million streams on Spotify. The Louisville duo’s third album, Cool, which will be released on Dec. 14, juxtaposes public perception with insecurity and anxiety — the pursuit of popularity versus the reality of dealing with it. We caught up with Dundiff, who makes the beats and handles most of the production, and Junior, who writes most of the lyrics and sings, to ask them to break down five of the songs from Cool.

Otis Junior: A lot of songs across the project [that] I’ve written play as love songs, but I’ve never been in love. I’ve never written from a place of romantic love. I write love songs to things that make me feel love. If you listen to other things in ‘5PM,’ it plays almost like I’m talking about a lover I want to protect, but the song is about your personal peace. That’s so important to me.

Dr. Dundiff: It’s such a good line: “If life is but a dream  /  You are where I rest my head.” Get out of here, dude! I’m really excited about this album. From the sound to the art. We’ve always wanted to do this thing where we wanted to use numbers. I don’t like to push titles. But I think, like, my one literary gift is that when something comes to mind with a song, I can find a title.

Otis Junior: [ZLynn Harris] was 19 when I met her. I saw a video on IG. Z and I have a very unique connection. We relate in our experiences, in how we met in our local scene. ‘Poems’ is the first time I co-wrote a song. I went to her house, and I had the general theme for the song. The only line I had was the last line in the song, the little refrain at the end. We talked about the idea and just kind of free-styled the ideas. We kind of mapped out the structure. We talked about it. We could part ways and meet back up. We wrote the song, and it just came together.

Otis Junior: Back whenever I was writing songs and just throwing them away, I wrote a song with a theme of a siren. Just kind of the things that people will put themselves through, possibly drowning and wrecking their ship, because they’re infatuated.

Dr. Dundiff: It’s relative though. That’s what’s so good about it. You can interpret it multiple ways, and it just works. We tried for the longest time to shoot a music video for that at a pool party. We had everything down. Every weekend for like eight months it rained. It was fucked, but it all worked out. I really like that song. It’s really smooth R&B. It’s really cohesive in the beginning of the album.

Otis Junior: That was definitely one of the first beats I heard, because I wrote the melody. I remember I got that beat, and I sat down. I remember I was home alone. I wrote something I could sing loudly.

Dr. Dundiff: That’s one of the few ones on the album [where] everything was [recorded] live. It’s all samples. But, when I do that stuff, it’s just a few notes, and I pitch it all around. Nothing ever sounds as good as horn samples.

Dr. Dundiff: It’s the simplest song, but it moves me. It was one of the simplest beats to make. It’s such a good outro. I wasn’t necessarily thinking anything racially motivated. Things hadn’t gotten as bad as they are now. But still, I love the way you wrote this song.

Otis Junior: When you sent me the title… I honestly think that when I wrote it, the racial energy was super subtle. To me, I saw the title and I was like, I can’t not address myself as black, while being black, but I also didn’t want it to be just about being black. It’s more a song about just myself, and that’s a part of it. To me, when I live my everyday life, it’s the beginning of the song, my life is much more colorful than just black. I just contemplated myself, and it was one of those stream-of-consciousness things, where, it’s like: How does the world see you?