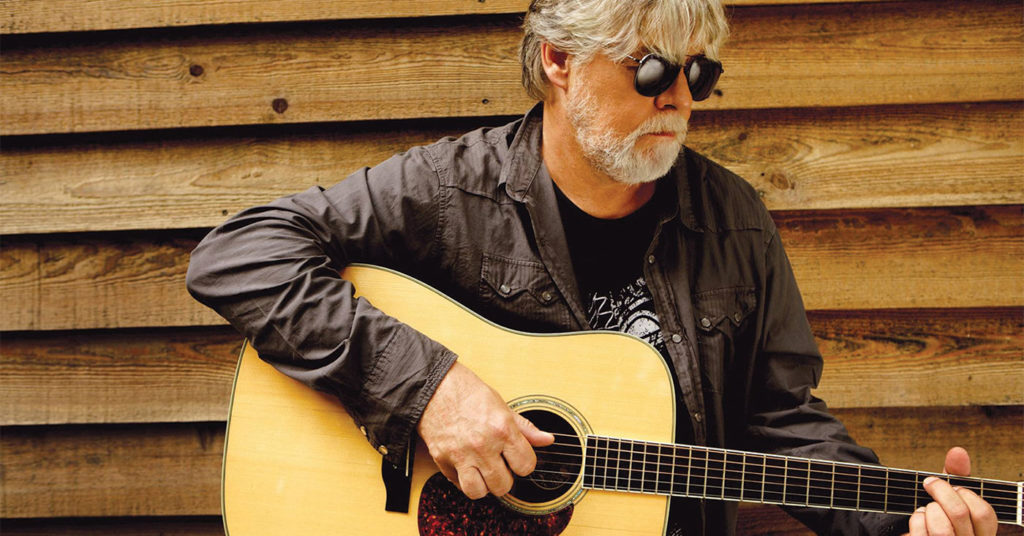 When garage rock pioneer, radio hit machine and five-decade road warrior Bob Seger took the stage at the KFC Yum Center on Saturday night during his final tour, my main concern was how his vocals would be. Seger’s always had a strong, well-controlled voice, even as it has gotten grittier through the years, but it’s always fair to wonder how well a musician’s singing is going to be after the age of 70. Dylan, Plant, Jagger and almost every other rock star who came to prominence in the ’60s has seen decline to various degrees, ranging from slightly different to heavily distorted. It’s expected, unless you’re Stevie Nicks or Paul McCartney, and it’s something that can potentially not be that big of a deal, or, on the opposite end of the spectrum, something that makes an arena show not worth the money. But, the 73-year-old Seger delivered on his final tour stop in Louisville, running through the hits and a few deeper cuts with energy, power and clarity, including on a song that was released a half century ago (“Ramblin’ Gamblin’ Man”), his peak fame staples (“Against The Wind” and “Night Moves”) and a couple of covers (Dylan’s “Forever Young” and Rodney Crowell’s “Shame On The Moon”). Backed by the 14-piece, sharp and versatile Silver Bullet Band, Seger’s performance marked a career-spanning night, where we watched a legend leave the road on his own terms and still on top.

The 22-song set kicked off with “Face The Promise” from the 2006 album of the same name and was followed by “Still The Same,” “The Fire Down Below,” “Mainstreet” and “Old Time Rock & Roll.” The middle of the set slowed down a bit with songs such as “The Fireman’s Talkin,’” “Come To Poppa” and  “We’ve Got Tonight,” but it added some nuance and depth. The last stretch featured early songs such as “Travelin’ Man,’” “Turn The Page” and “Ramblin’ Gamblin’ Man,” before the four-song encore wrapped things up with a few favorites: “Against The Wind,” Hollywood Nights,” “Night Moves” and “Rock & Roll Never Forgets.”

It was a solid setlist, but, even though it was a long shot, I was hoping he would add something from Heavy Music: The Complete Cameo Recordings 1966-1967, a recently-released compilation of the early-career garage rock he made while he was in the Detroit proto-punk scene. Playing something that’s basically been buried for more than 50 years on a final tour would have been pretty incredible, but getting two pre-1975 songs in “Ramblin’ Gamblin’ Man” and “Turn The Page” was a pretty good deal.

The 1976 double record ’Live’ Bullet, which was recorded at Cobo Hall in Detroit, established Seger as a dynamic performer, gaining him a wider audience, and helping to launch his career to the next level. The vocal work is magnetic — visceral and full of emotion, yet cool and calculated. It sounds effortless, but also like bottled lightning. And, all these years later, he still can capture that.