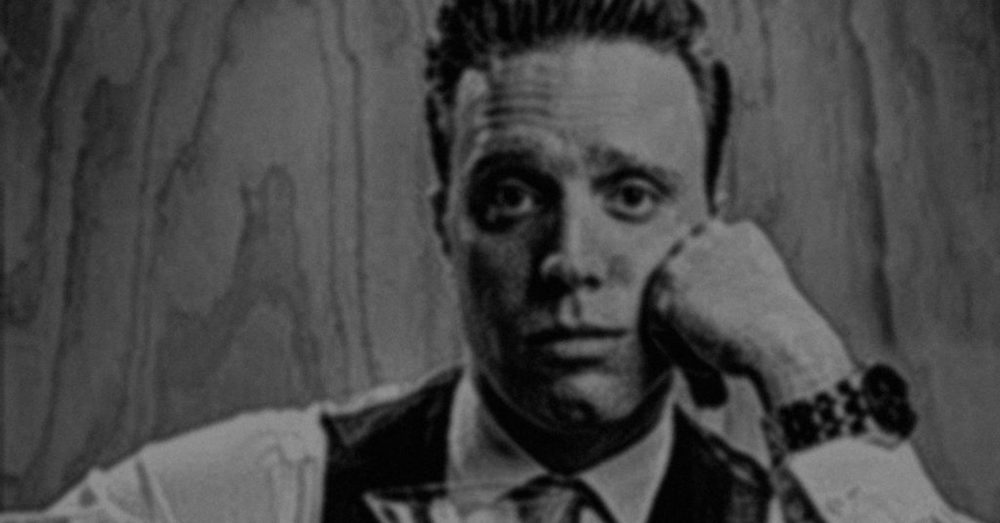 Things that stand-up comedian and author Ward Anderson never expected from parenthood: “Having to say things like, ‘Stop licking the table,’” or “getting a phone call from school saying, ‘Can you please tell your kid to stop touching her butt in class?’” Anderson hosts “Offstage with Ward Anderson” on Amazon Prime. In the spring, he will release a special, “Kind of, Sort of, Grown-up.” This week, he headlines The Caravan.

Clearly, you have influences as a comedian and an author. Are those influences different, or are they tied to one another?
As a writer, I like Bret Easton Ellis and Nick Hornby. And yet, I wouldn’t say either of those guys exactly write comedies. As a comedian, I have always been drawn to the strong stage personas. The people whose delivery, their facial expressions, their very movements, made their comedy stand out. That would be, of course, George Carlin, who is my biggest idol. But if you look at my novels, neither of them is a comedy. ‘I’ll Be Here All Week’ is about a comedian, and it’s very much based on my experiences, but it’s not a funny story. It’s a love story.

You said, ‘I’ll Be Here All Week’ was based on your experience. How much of your other writing, books or stand-up is based on your personal experience?
My second book, ‘All That’s Left,’ isn’t so much based on my experiences much at all. It was just a story that I loved. As far as stand-up goes, it’s become more personal as I’ve gotten older. When I was 30, almost none of my show was personal. It was all observational. Now, I would say 70 percent of my show is autobiographical.

What caused that evolution?
The first was getting married, and the second was having kids. What I think is funny about parenthood is not what it expects to be, but more about what it actually is. Like, when you have kids, you start planning in your head what is expected of you. You’re going to have to teach your kids to read. To use the bathroom appropriately. Building structure and how to get along with others. You’re going to have to teach them about life and death and family — all of these things you expect. What you don’t expect is having to say things like, ‘Stop licking the table.’ Or getting a phone call from school saying, ‘Can you please tell your kid to stop touching her butt in class?’

Do you remember your worst gig ever?
Yeah. I did a corporate gig for a bunch of dentists. They were the most humorless and insulting people I’ve ever met in my life. So, they booked me for this 20-year dental school reunion, where apparently no one was told there was going to be a comic. I came out and told a couple of dentist jokes that I thought were harmless and fun. It annoyed all of them. One woman in the audience despised me from the moment I went on. She actually stood up and threw her napkin at me.

Since you’re a writer, you will probably be the one who writes the book on Ward Anderson. What do you think you’ll title that book?
‘Still Faking It.’ They say you have to ‘fake it until you make it,’ and I don’t think you ever really stop faking it.